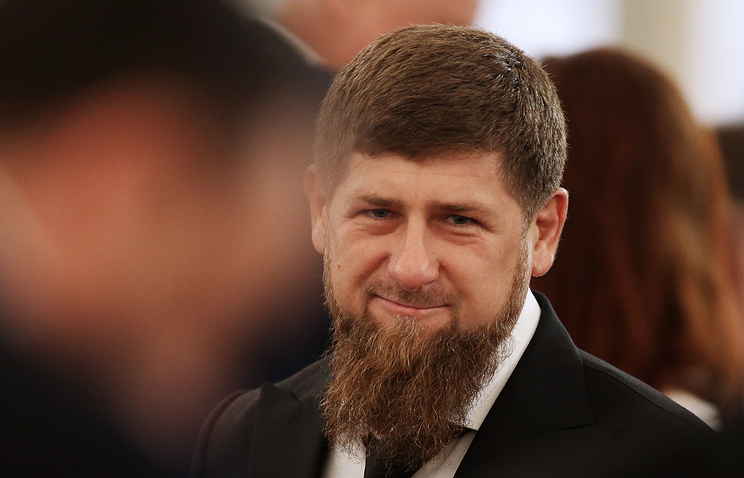 GROZNY, may 22. /TASS/. The income of the head of Chechnya Ramzan Kadyrov in 2016 has increased more than twice compared to 2015 year, when it earned a little more than 5 million rubles, and amounted to 11,5 million rubles. Relevant information is contained in the Declaration on the income, expenses and assets Kadyrov, published on the official website of administration of head and government of Chechen Republic.

According to the Declaration, Kadyrov owns a residential house with an area of 2344,3 sq. m. and a plot area of 3668 sq. m. Also the head of Chechnya, his wife and 12 children in the use of the residential building area of 300 square meters. Transport at the head of the Chechen Republic both was not, and no.

The wife of the head of the Republic Medni Kadyrova earned last year, 2.1 million rubles.