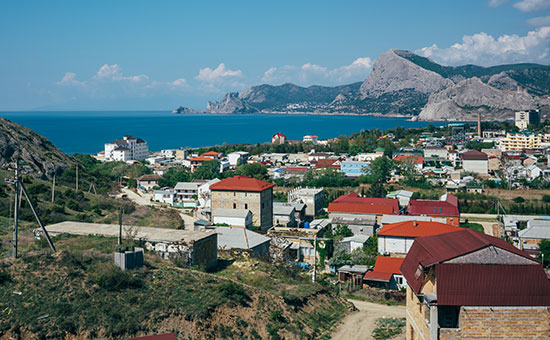 Chechnya and Dagestan are ranked last in the ranking of the economy of regions from the point of view of public procurement, which was prepared by the Analytical center for the government. The most economical region is the Crimea, but his leadership can be attributed to scheduling problems

Chechnya was the most wasteful Russian subject, follows from the rating of the effectiveness of the regional public procurement by the end of 2016, which was prepared by the Analytical center under the government of Russia and the company “Procurement 360” (there RBC). The total volume of procurement involved in interregional analysis, amounted to 3.9 trillion rubles.

The criterion of economy, according to the Analytical center, reflects the amount of savings on public procurement, committed competitive ways, namely by what percentage the customer was able to reduce the price compared to the initial. In Chechnya the average percentage of savings on a single purchase amounted to just 2.7% in Dagestan, which ranked second-to-last place with 4%, in Kalmykia (the third) is 4.8%.

The most economical region is the Crimea, spends on each purchase average of 22.4% less than its initial price. The three leaders also includes Sevastopol and Lipetsk region, Moscow has occupied 25-e a place, and Saint-Petersburg — 19-E.

The Ministry of economic development of Chechnya did not respond to a request RBC. The problem of ranking is that the authors gather information automatically, because of this, it can get bad data, reported by the Committee on public procurement of Dagestan. The Agency cites the example of an auction for the supply of textbooks in the Crimea: its initial price was $ 399,7 million rubles, and a contract was signed with a single supplier for 399,7 thousand rubles, for the account of which formed a considerable savings. In addition, “the average savings of over 20% raises the question of the correctness of the documentation” and speaks about the efficiency of procurement, emphasizes the Dagestan Ministry.

Frugality is one of the five indicators that are taken into account when calculating the overall rating of the effectiveness of public procurement in the regions. Experts in the government, for example, also calculated the competitive procurement, which includes the share of procurements made by competitive methods, the number of suppliers involved in the auctions, etc, the leaders were Saint-Petersburg (the share of competitive purchases there amounted to 92.4% by value), and Moscow (93,5%), and outsider — Kalmykia (53.5 per cent).