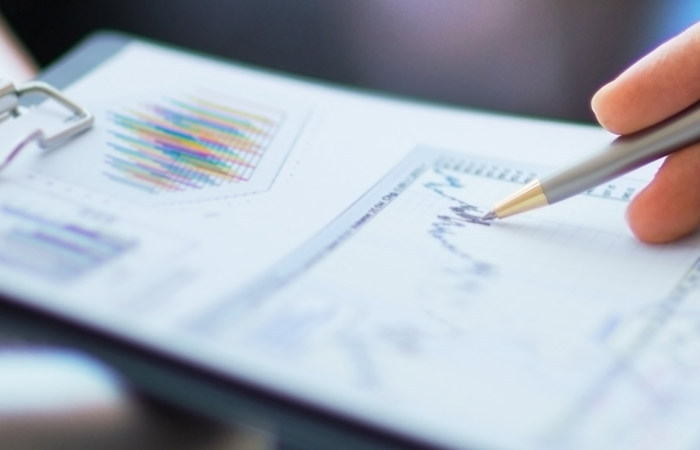 The reduction forecast in 2017, the WB explains the effect of a higher base. So, Rosstat revised data on GDP for 2015 and 2016, improving the assessment of decline in 2015 from -3,7% to -2.8%, while also revising upward the quarterly estimates for the year 2016 (the first estimate the GDP contraction was reduced to 0.2% from an expected 0.6 percent). The Ministry of economic development laid in the baseline scenario in 2017, an increase of 2%.

Subsequently, 2018-2019 years the growth of Russia’s GDP, according to world Bank experts, will also be moderate at 1.4%. Earlier, the world Bank estimated Russian economic growth next year is more optimistic 1.7%.

In General the Bank expects the improvement in the foreign trade situation, combined with more stable macroeconomic conditions will have a positive impact on the mood of consumers and investors that will restore domestic demand and provide a small growth of the Russian economy in the years 2017-2019.

The main factor in ensuring economic recovery is the maintenance of macroeconomic stability, according to the world Bank. Additionally, the predictability of the economic environment increases the return to a three-year budget and the introduction of new budget rules in a modified format.

Also, according to WB, the source of growth in the years 2017-2019 will be the improvement of the dynamics of consumption.

Investment in fixed capital will increase by 2% this year, their contribution to economic growth will be 0.4 percentage points in 2018-2019 of the increase will be 2.5% and 3.5%, the contribution to growth of 0.5 PP and 0.7 PP In particular, the Bank points out that government investment can support the world Cup in 2018.

The price of oil

The world Bank kept their forecast for oil prices in 2017 and 2018 at $55 per barrel and $60 per barrel in 2019, expects its growth to $61.5 per barrel. WB notes the continuing sensitivity of the forecast of economic growth to changes in oil prices.

“Despite economic measures aimed at reducing the sensitivity to the volatility of oil prices will continue to affect the mood of consumers and producers. We assume that the response of the economy to fluctuations in oil prices in the upward direction will be slightly stronger due to the improvement in investor sentiment,” – said in the report of the world Bank.

The world Bank expects the slowdown in consumer inflation to a level slightly below 4% by end-2017 (previously forecast for this year was 4.5%) and its stabilization close to 4% in 2018 or 2019, which corresponds to the target CBR.