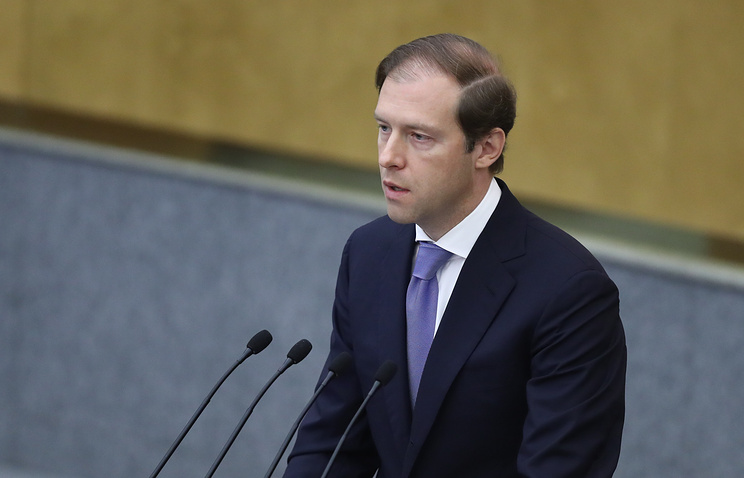 MOSCOW, may 24. /TASS/. The first batch of cars in a single modular platform of the project “Cortege” will be handed over to the customer – Federal security service (FSS) in the current year, said at the “government hour” in the state Duma the Minister of industry and trade of Russia Denis Manturov.

“This year for the first production batch of 14 units of the Federal security service”, – he said, noting that until the spring of 2018, the customer will be able to appreciate these cars. FSO will be transferred to the limo, sedans and vans.

“With the end of next year will also be the opportunity to start serial production”, – said Manturov.

The Minister added that in the framework of the project “Cortege”, which develops in 2013, on a single platform will be created cars of various model lines and destination – both for government customers and private use.

Production capabilities of the State scientific centre of RF FSUE “NAMI”, leading the project at the initial stage of its development will be 300 units per year.