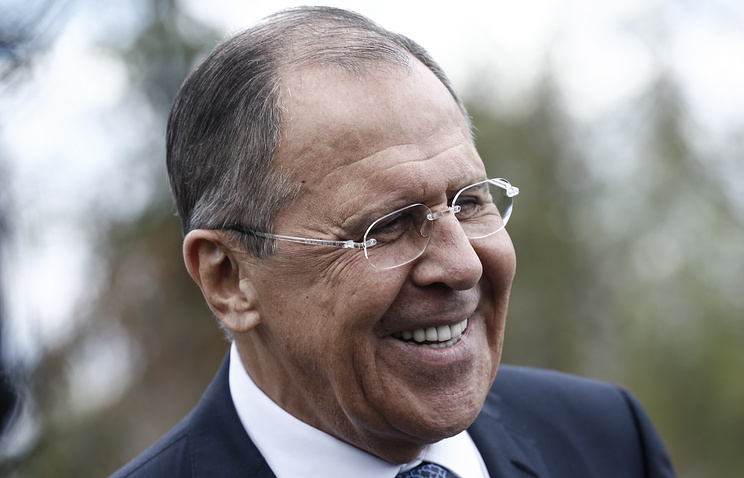 MOSCOW, may 24. /TASS/. The leaders of the rating of Ministers of the Russian Federation, references in social media in April 2017, were the Minister of foreign Affairs Sergey Lavrov, defense Minister Sergei Shoigu and the Minister of culture Vladimir Medinsky. About it reported in a press release of the company “Medialogia”.

The top five media ranking by the end of April included the Minister of Finance Anton Siluanov (21.9 thousand), which moved from fourth place to fifth.