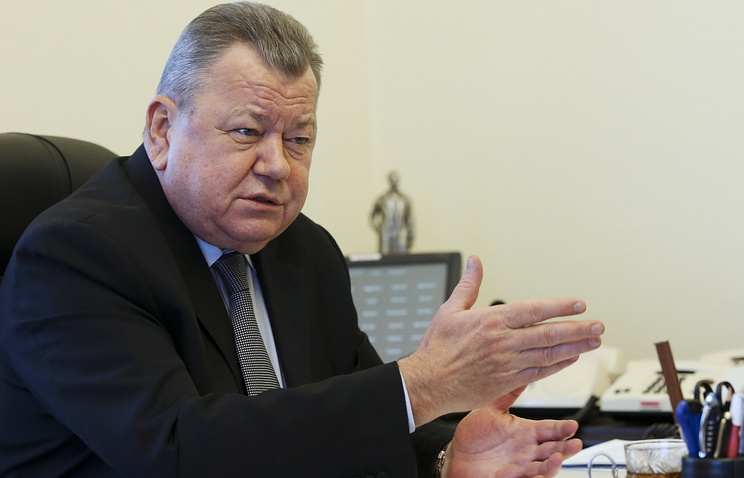 VIENNA, may 25. /TASS/. The representative of Russia can lead the created in the framework of a new UN structure that will deal with the fight against terrorism. This possibility did not exclude in an interview with TASS Deputy Minister of foreign Affairs of the Russian Federation on combating terrorism Oleg Syromolotov.

According to him, currently working on the issues related to the definition of the functions, size and funding of the new Department, as well as cooperation with other UN agencies, including informing the UN Security Council. “Now lawyers working on this, he said. – The post of the head seems to be a Russian”.

“The creation of the new structure is dictated by the time – said Syromolotov. In recent years the threat of terrorism has greatly increased. Attacks occur almost daily, and the terrorists are even trying to create their own state”.