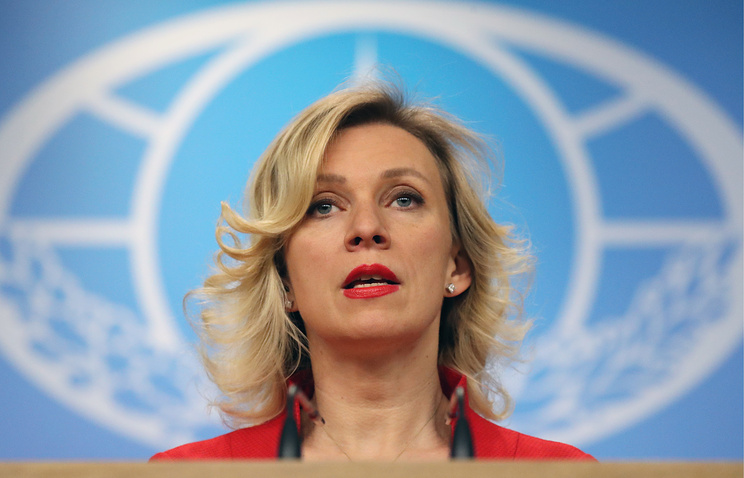 MOSCOW, may 25. /TASS/. To discredit the Russian Ambassador to the U.S. Sergey Kislyak by CNN is the result of a conscious editorial policy. This was stated by the official representative of Russian foreign Ministry Maria Zakharova.

“In recent years it has become just a sort of tradition, trend for people who work at the CNN correspondent, leading observers to ascribe absolutely absurd actions, the Russian Ambassador in the United States, Mr. Kislyak,” said she. According to the diplomat, in the reports of that TV channel, Russian Ambassador referred to as “a spy of the highest category and a recruiter”. “Backup all of these evaluations cited with reference to the alleged statements of former and current American officials. of Course, the Russian position is not cited in this context, almost any how,” – said the diplomat.

Zakharov stressed that these actions of TV channel “aimed at discrediting the activities of the head of the Russian diplomatic mission” and “are the result of a conscious editorial policy of the channel”. “According to our contacts (CNN) – it’s not a journalistic investigation, it’s not journalistic improvisation, it’s not unprofessional journalists is a deliberate policy, which descends from the top journalists,” said she.

“Is it (editorial policy) inside the channel or it goes to the TV channel is also on top – that it just might be the subject of your investigative journalism. The impression that someone in the current political establishment of Washington just clearly do not like the idea of a possible improvement of relations between our two countries,” – said the official representative of the foreign Ministry.