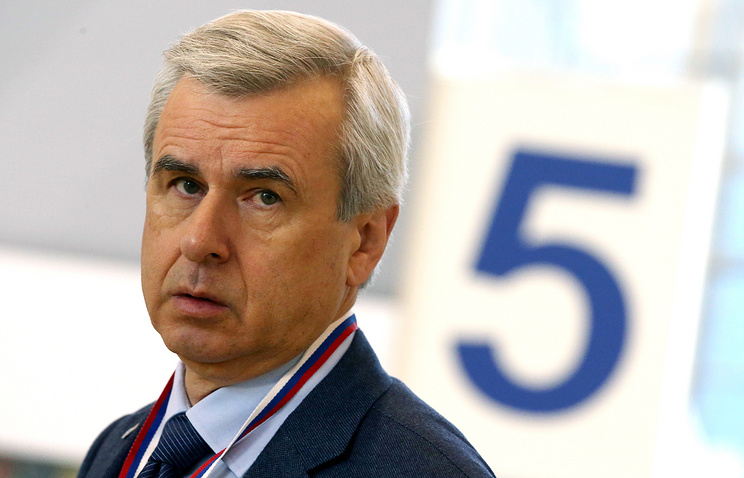 MOSCOW, may 26. /TASS/. The first Deputy Chairman of the Duma Committee on state construction and legislation Vyacheslav Lysakov considers reasonable the proposal of the presidential Council of the Russian Federation on human rights (HRC) on the implementation of administrative Amnesty.

“The proposal is reasonable. The logic in this. We accept Amnesty for criminal offences, it is logical that an Amnesty for administrative violations may be requested by the society,” he told TASS, commenting on the publication in the newspaper “Kommersant”.

The publication reported that the HRC offers to the head of state to carry out administrative Amnesty, in conjunction with the 100th anniversary of the October revolution. As reported by the newspaper the head of the HRC Mikhail Fedotov, “in Russia, it has never been, although the law provides for such a possibility”.

According to the authors ideas, the Amnesty can spread to millions of people – drivers, deprived of their rights, violators of economic or immigration laws, and the rules of holding rallies. Fedotov said that already handed the note with the concept of the Amnesty to the presidential administration of the Russian Federation.

According to Lysakova, “a fair question”. However, he points out that the addressee of the appeal of the HRC with this initiative is the President of the Russian Federation.

“How real is the implementation of this proposal depends largely on the head of state. The authors expect it to be a political decision. If the President will support and will submit a draft resolution on Amnesty, I think, the state Duma also support it”, – concluded the first Deputy head of the profile Committee.