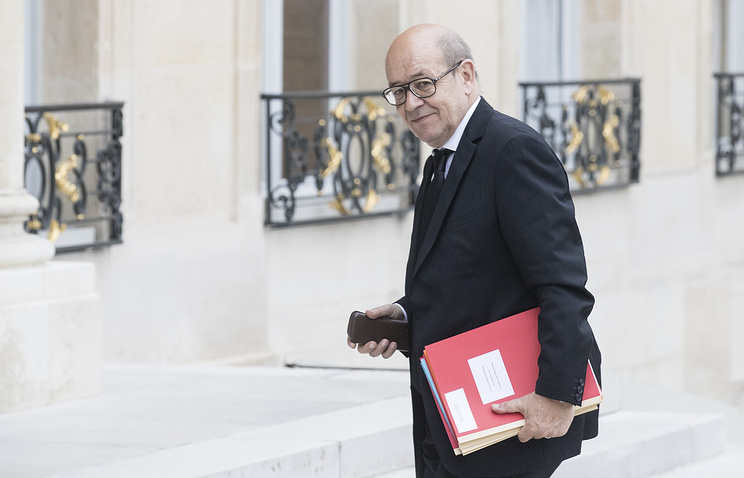 MOSCOW, may 26. /TASS/. The Minister of foreign Affairs of Russia Sergey Lavrov discussed with his French counterpart Jean-Yves Le Drian, the preparation of the visit of Russian President Vladimir Putin in France. As reported in the foreign Ministry, during the first telephone conversation between Ministers Lavrov also gave Le Driana the invitation to visit Russia.

“During the meeting, Ministers in preparation for the visit of Russian President Putin in France discussed a wide range of bilateral issues, exchanged views on most topical issues of the international agenda, including the resolution of crises in Libya, Iraq and Ukraine”, – informed in dipvedomstva.

“Le Drian gratefully accepted he handed Lavrov an invitation to visit the Russian Federation”, – noted in the Ministry.

According to the foreign Ministry, the sides stressed mutual readiness for mutually respectful cooperation in the UN Security Council and other multilateral platforms on issues of mutual interest.

As previously reported the press service of the Kremlin, the Russian President at the invitation of the President of France Emmanuel Makron will visit Paris on a visit on may 29.