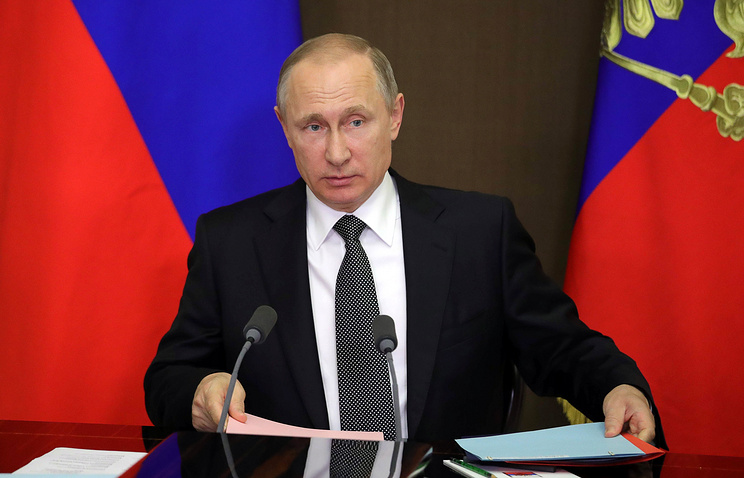 MOSCOW, may 26. /TASS/. Russian President Vladimir Putin got acquainted with the letter in support of Director Kirill Serebrennikov, which is passed to actor Yevgeny Mironov.

“Yes, (Putin) has reviewed,” – said the press Secretary of the President Dmitry Peskov, noting that the head of state with Mironov also had a brief conversation at the awarding ceremony in the Kremlin last Wednesday, where it was transferred to the corresponding address.

“The reaction (of the President to the letter) I have nothing to say”, – said Peskov. He also did not comment on, who is the head of state, according to the publication of the newspaper “Kommersant”, dramatically expressed in a conversation with Mironov, commenting on the investigative actions against the government.