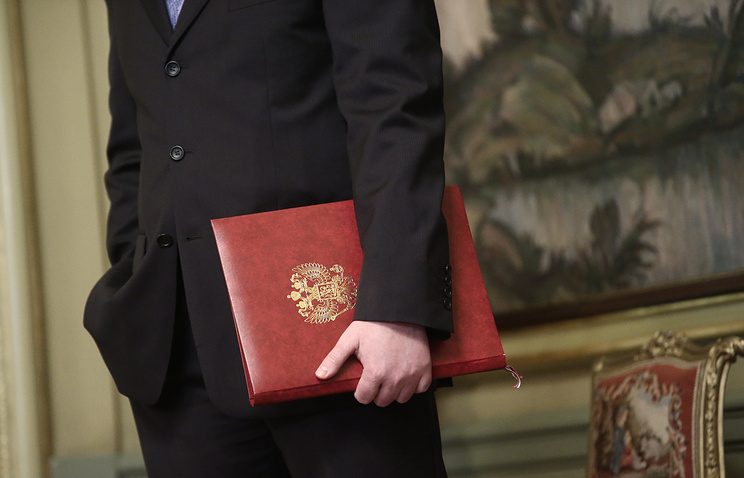 MOSCOW, may 26. /TASS/. United Russia in the state Duma will not support the bill on the inspection of officials whose relatives have grossly violated the law, because this idea is contrary to Russian law. This was stated to journalists by the first Deputy head of the faction “United Russia” in legislative activities Andrei Isayev.

As reported previously, the RT, a member of the Duma Committee on labor, social policy and veterans Affairs Sergei Vostretsov suggested to check officials and big businessmen, if their close relatives have grossly violated the penal code or Code of administrative offences.

“Vostretsov has notified the Advisory Council of the faction “United Russia” about intention to introduce a bill on the inspection of the officials after the breach of the law of their family, but neither the bill nor the idea of the Council has not yet considered and decisions are not handed down,” said Isaev.

In his opinion, this initiative, “little chance of support, since it contradicts the Russian legislation”.