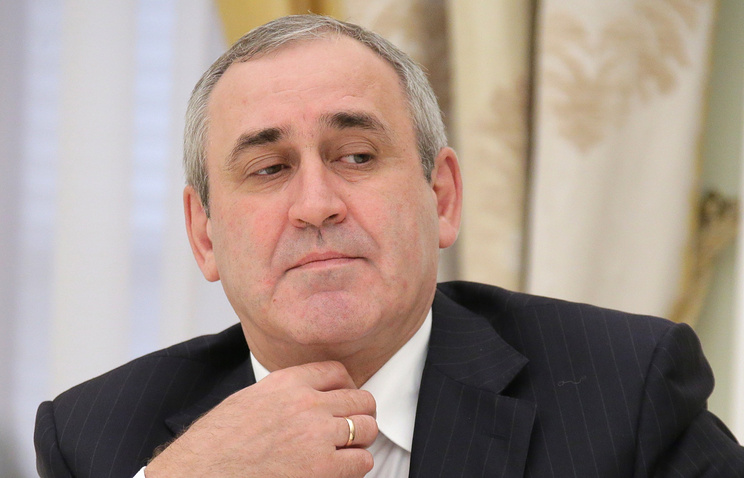 MOSCOW, may 28. /TASS/. The leadership of the party “United Russia” it is satisfied by the first results of the preliminary vote. This was stated to journalists by the Secretary of the General Council of United Russia Sergei Neverov on a teleconference with the regions of the Far East, where he completed party primaries.

“We bring the first results, very active day. Now is counting on turnout, and we find that turnout in a number of regions exceeds the turnout, which was in early voting in the state Duma”, – said Neverov.

According to him, currently completing a preliminary vote in the regions of Siberia. “In the evening we will have a complete picture of the turnout,” he said. Neverov also noted that on the basis of proposals of the regions the procedure of preliminary voting will be improved.

Speaking in a teleconference, Secretary of the Sakhalin regional branch of “United Russia” Boris Misikov said that “the aim (advance voting – approx. TASS) to attract the attention of the voters” is made. When he said that the competition this year were often more severe than during last year’s primaries.

In turn, the head of Primorsky branch of “United Russia” Valentine Shumatov noted that during the day the regional organizing Committee received a small number of complaints which mainly related to “propaganda work”. “Most of the complaints disassembled and they did not influence voting results”, – he stressed.

Sunday, may 28, United Russia holds a single day of early voting for the selection of candidates for elections to be held on 10 September 2017. According to its results will determine the candidates of the party in the elections to legislative assemblies in six subjects of the Russian Federation (North Ossetia, Udmurtia, Krasnodar, Penza, Saratov and Sakhalin regions), 11 city councils, administrative centers of regions (Gorno-Altaisk, Cherkessk, Barnaul, Petropavlovsk-Kamchatsky, Vladivostok, Kirov, Kursk, Omsk, Pskov, Tver, Yaroslavl), as well as the head of Yakutsk.

In addition, will be the candidate of “United Russia” on elections to the state Duma in single-mandate Kingisepp district of the Leningrad region: winning them in September last year, the speaker of the state Duma 6-th convocation Sergei Naryshkin refused the mandate in connection with the appointment of the Director of the foreign intelligence Service.

According to the party, in the preliminary voting participation of more than 2.2 thousand candidates, as members of the “United Russia” and the non-party. According to Neverov, “the contest is 3.4 persons per place of the number of registered candidates.” Voting takes place in 2017 sites.