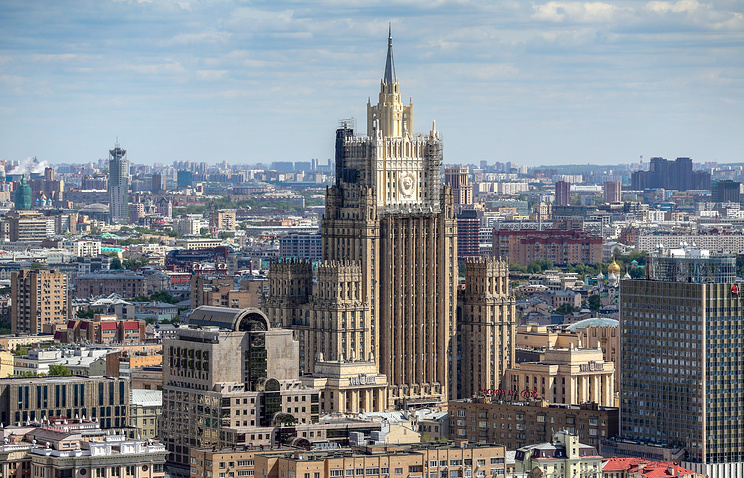 MOSCOW, may 29. /TASS/. Russia will respond to the expulsion of its diplomats from Estonia on the basis of the principle of reciprocity. This was stated by first Deputy foreign Minister Vladimir Titov.

“I can confirm that this provocative step by the Estonian authorities will not remain without a response, he said. – And in the relations between States, as you know, the principle of reciprocity”.

Previously the foreign Ministry of Estonia TASS that the Consul General of Russia in Narva Dmitry Kazennov and Consul Andrew Sergeevu asked to leave the country. While the Ministry refused to give reasons for the decision.

In response, the Russian foreign Ministry stressed that the expulsion of two Russian diplomats from Estonia – an unfriendly act, which will not remain unanswered. The Ministry interpreted this move as provocative and unsubstantiated, and noted that it “will further complicate the bilateral relations, without having, in fact, driven by the Tallinn to a standstill”.