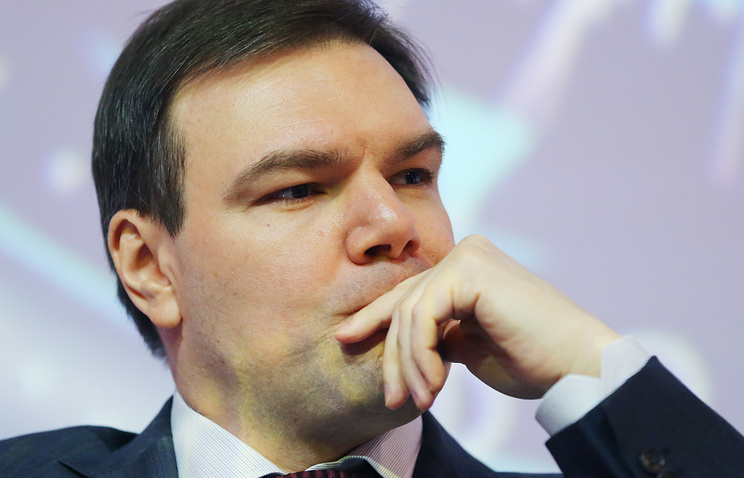 MOSCOW, may 30. /TASS/. The Chairman of the Duma Committee on information policy, information technologies and communications Leonid Levin said he believes the excessive establishment of the Committee of the Commission of the popular bloggers. According to him, now when he headed the branch of the chamber has a Council of experts.

As reported previously, the RT, the youngest member of the lower house of Parliament, 21-year-old Vasily Vlasov, addressed a letter to Levin’s letter, in which he proposed to establish a Commission, which could include popular bloggers. According to Vlasov, if the Duma will be such a special Commission, then the government will be able to work more effectively with the users.

“Currently with the Committee on information policy, information technologies and communications actively works Advisory Council, which includes more than a hundred people. Among them are those who represents the position of the state bodies, organizations and companies working in the field of Internet, media, various experts, prominent lawyers, experts in the field of IT and so forth,” Levin told reporters.

At the same time, the MP noted, “no division by occupation is not, in this connection, the creation of special commissions appears to be excessive”. “It is much better to be a colleague Vlasov to offer the particular candidates that are subject to the recommendation of the Deputy may be considered in accordance with the existing regulations,” he advised. “These people in the first place should be competent, professional and useful for legislative work”, – said the head of the Committee.

“Today, the Committee and the state Duma as a whole, is guided by the principles of openness,” confirmed Levin. “Currently, any blogger, even if he is not a member of the Advisory Board may contact the Committee directly to voice their position on a particular bill. This opinion will be taken into account in the work,” he promised.