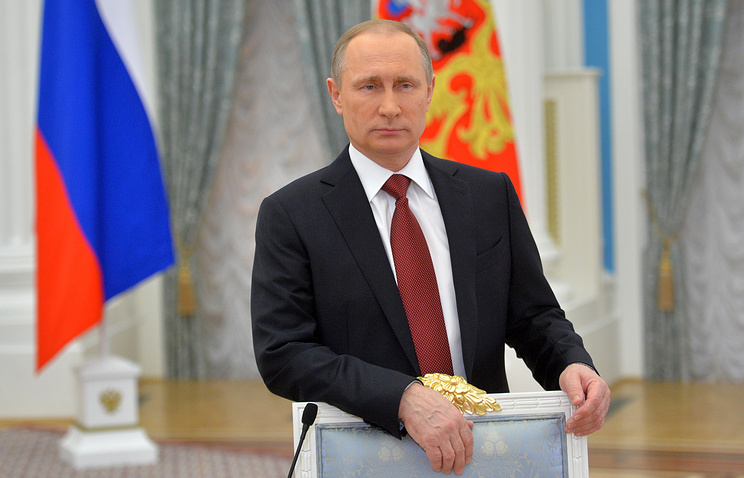 PARIS, may 30. /TASS/. Russian President Vladimir Putin has called “not to think of the mythical Russian threat,” and to cooperate in all areas, including security. He declared it in interview to journalists of the newspaper Le Figaro, full version of which will be published later.

“There is a prospect in the cooperation in all areas, including on security issues,” – said Putin. “Don’t need to escalate, no need to invent mythical Russian threats, some “hybrid wars”. Themselves head and share, and then scare themselves…” – said the President.

He said that today the main problem is terrorism. “In Europe blow, in Paris, blow up, blow up Russia, in Belgium, blowing up, war in the middle East. Here’s what to think, and we all talk about what a threat Russia poses,” – said Putin.