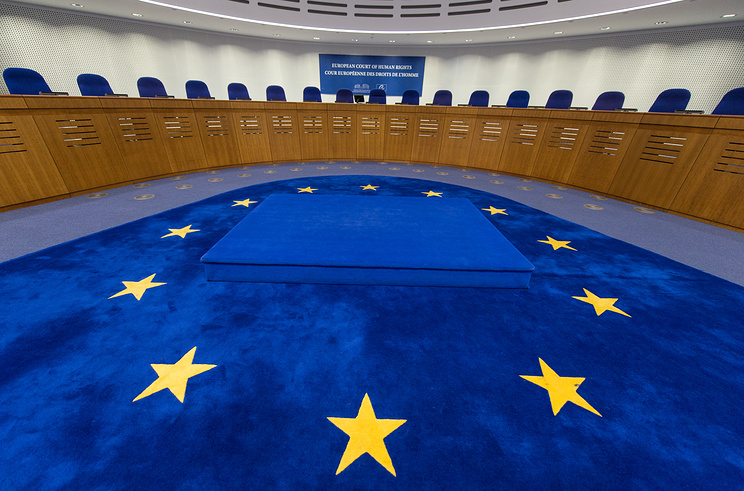 MOSCOW, may 31. /TASS/. The Ministry of justice gives the European court of human rights (ECHR) for more information, confirming the validity and legality of the measures applied to opposition leader Alexei Navalny during his detention. This was reported Wednesday on the Agency’s website.

On 29 may, a panel of the Grand chamber of the ECHR agreed to accept the request Navalny and the Russian authorities that the case was referred to the Grand chamber. “The Ministry of justice of the Russian Federation commends the decision to transfer these claims for review because it was made within the motions submitted by the Russian Federation at the ECHR,” – noted in the Ministry of justice, commenting on the decision. It stressed that to the Grand chamber of the ECHR in the prescribed manner be submitted to “additional legal position of the Russian side confirming the legality and validity applied to the applicant measures and sanctions”.

February 2, the ECHR upheld the complaint Navalny on his arrest in 2012 and 2014, violated a number of rights to liberty and security of person. Seven arrests Navalny judge called “unreasonable detention”, arguing that “it was not given any arguments in favor of their necessity in the circumstances”. At the same time, the ECtHR has considered it “unfair trials for six of the seven Affairs about administrative offences” against Navalny, because the courts did not take into account the testimony of witnesses on the part of the detainee. The ECHR ordered Russia within three months to pay the claimant compensation of €63 678 of which €653 in the payment of court costs.

The Ministry of justice then stated that the arguments of the ECHR was made in circumvention of the established practice of consideration of similar Affairs without a careful study of all the circumstances. “Doubtful” in the Ministry of justice called and the method of calculation of the amount of just compensation, which “demonstrates the unjustified increase in the amount compared to similar cases and the complaints of more serious violations of the Convention.”

Later, in April, the Ministry of justice of Russia appealed the decision of the ECtHR obliged Russia to pay €63 thousand Bulk. As reported then, the office, the 26th of April in the Strasbourg court had sent the petition of the authorities of the Russian Federation about transfer of the case “Navalnyy against Russia” to the Grand chamber of the ECHR.