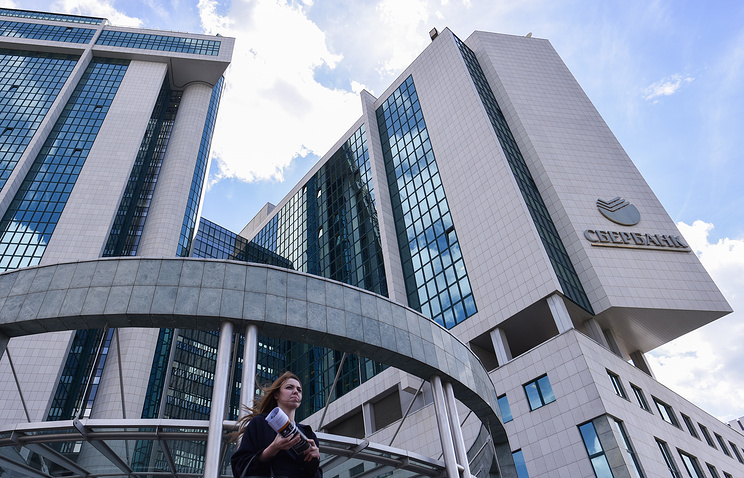 MOSCOW, June 8. /TASS/. Sberbank appeal against the decision of the Moscow Arbitration court recognized as invalid the transaction of the Bank with Transneft in which the pipeline company has suffered a loss of 66 billion rubles, told TASS in the press service of the Bank.

“At the conclusion of the transaction, Transneft signed a Declaration on the risks, with complete information about the risks and probability of their realisation, the company has understood and evaluated the possible losses, and now claims otherwise. The Bank’s lawyers consider the decision of the arbitration court are not justified and unfair to bona fide participants in the derivatives market, in addition, seriously impede the legitimate development of this market and violate the fundamental principles on which the derivatives market. Upon receipt of the full text of the judgment, the savings Bank immediately appeal against it in appellate court”, – said the press service of the Bank.

In the report in accordance with IFRS for the year 2014 “Transneft” reported that in December 2013 “to reduce the cost of maintenance of corporate bonds, the group entered into a deal with the Bank, controlled by the state,” simultaneously purchased barrier call option put with a suspensive condition and sold barrier call option call on a condition precedent $2 billion with a due date in September 2015.

In the fall of 2014 “group and above the Bank” made a deal “interest rate swap” involving the exchange of floating rate for floating (float-to-float) on the basis of the amortised nominal amount for the period up to 2029. The transaction was restructured terms for barrier options to change the barrier in the direction of increasing and also signed options with deadlines in October-December 2014.