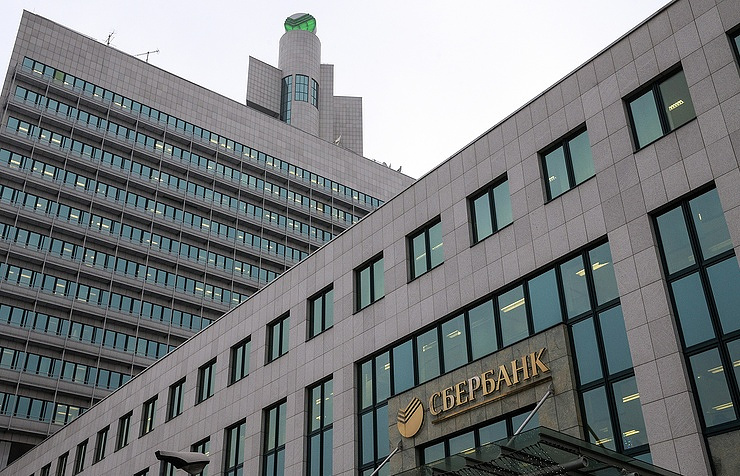 MOSCOW, June 9. /TASS/. The failure of the systems of Sberbank, in which the number of customers on Friday had trouble with payments, transfers and withdrawals, not affiliated with the hackers. This was reported by TASS, the official representative of Roscomnadzor Vadim Ampelonskiy.

“Roskomnadzor is in constant contact with the relevant technical services and security services of the largest banks. And information on attacks on payment systems are not confirmed”, – commented the representative of Roskomnadzor.

In Sberbank have noted that the problems experienced by the cardholders of Mastercard and “the World”, a failure affects less than 10% of transactions on the cards. Operations on cards of Sberbank in the devices of the Bank was carried out normally, without deviations.

A number of respondents TASS expert in the field of information security stated previously, the assumption that a failure in Sberbank could be associated with the appearance on Friday in the registry by Roskomnadzor to block sites technical domains of Russian banks, however, a source familiar with the situation, this information is not confirmed. The representative of Roskomnadzor did not comment on this information.

The press service of the National payment card system, which carries out the processing of all domestic transactions by cards of all payment systems, including international, also reported that operating payment and clearing center (OPCC) during the day worked in a regular mode.