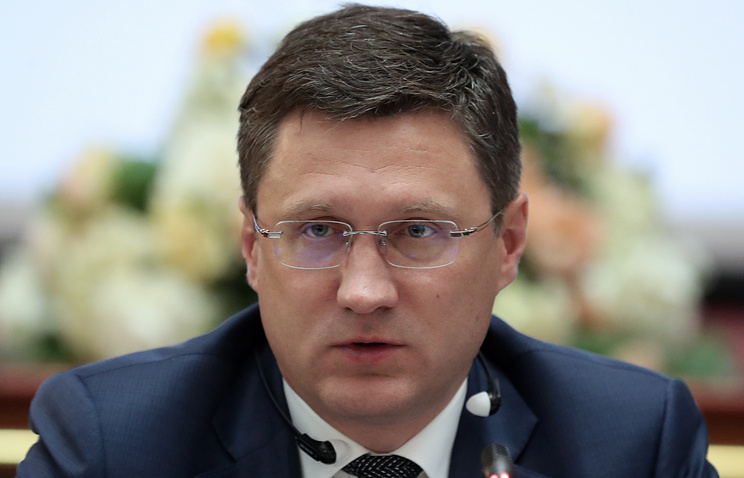 ASTANA, June 11. /TASS/. Global oil demand will begin to recover in the first quarter of 2018. The Minister of energy of Russia Alexander Novak said in an interview with reporters on the sidelines of the Ministerial conference on sustainable development in the energy sector, which is taking place in Astana within EXPO-2017.

“The remains of the stocks are gradually declining, we see that the agreement works. But, given the current situation, according to our calculations, this is the first quarter of next year, when demand will begin after the winter to recover. By this time, the remains must be balanced,” he said.

The Minister recalled that the purpose of the agreement to reduce production to reduce global oil reserves to the averages for the five years levels.

OPEC and the 11 independent countries-exporters, including Russia, signed a deal on production cuts in November 2016. According to the agreement the participants had in the first half of 2017 to reduce oil production to 1.8 million barrels a day by October 2016. At the meeting in may in Vienna, the parties extended the contract for another nine months, until April 2018.

The international specialized exhibition EXPO-2017 on the theme “future Energy” will be held in Astana from 10 June to 10 September. Participation in the conference confirmed 115 countries and 22 international organizations. It is expected that the exhibition will be able to visit more than 2 million people.