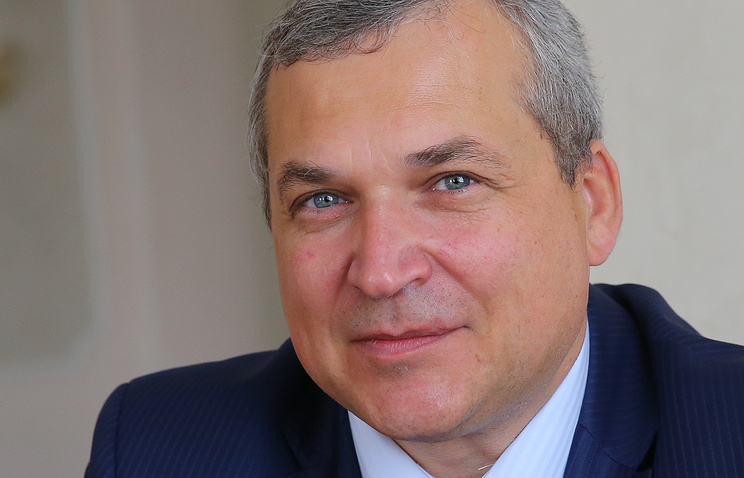 WASHINGTON, June 12. /Offset. TASS Anatoly Bochinin/. The trade turnover between Russia and the United States in 2017 could be much larger. Such opinion in conversation with journalists expressed by the trade representative of the Russian Federation in the United States Alexander Stadnik.

“The results of the first quarter of this year show that our trade is gaining a good growth rate. The growth rate of 30% or more compared to the previous period. And it suggests that business activity increases,” he said on the sidelines of the national conference of compatriot organizations in the United States, which takes place at the Russian cultural center.

“Look at the end of the year is difficult, of course, but given those trends and pending expectations, taking into account the stabilization of prices, including for goods, which depend on prices for oil and gas, after all, the results will be more significant than last year”, – said the trade representative. “We are gradually reaching pre-crisis levels, there is reason today to believe that the figures for the year will be markedly better,” he added.

Stadnik also said that at the recent St. Petersburg international economic forum “more than 30% of the foreign participants were Americans.” “If I’m not mistaken, there were 144 U.S. firms from all 516 companies,” he said.