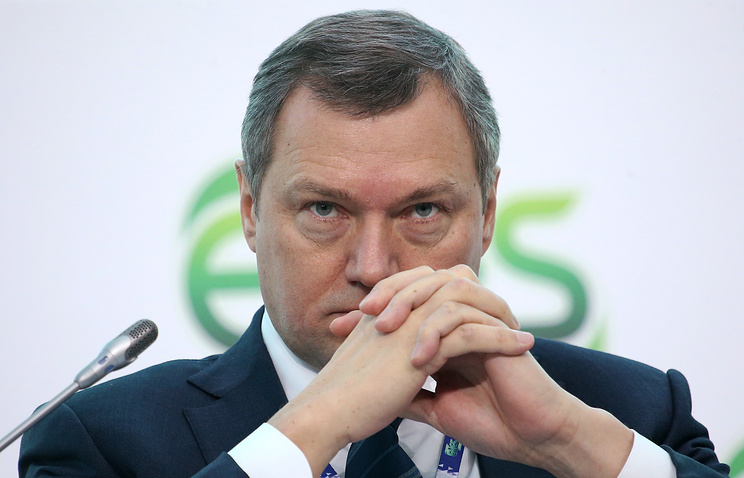 The new Board of Directors of “Russian grids” plan to re-elect the General Director of “Mezhregionenergosbyt” Stanislav Ashirov, Chairman of the Board “the System operator of UES” Boris Ayeva, Deputy Chairman of the Association “NP “Council of market on organization of efficient system of wholesale and retail trade of electric energy and power” Oleg Barkin, a senior Vice President for innovation non-profit organization Fund for development of the Center for elaboration and commercialization of new technologies Vasily Belov, Counsellor of the General Director of Fund “Institute of professional Directors” Oleg Dubnov;, President of the all-Russian public organization of small and medium entrepreneurship “OPORA Russia” Alexander Kalinin Deputy energy Minister Vyacheslav Kravchenko, Chairman of the Board FSK Andrey Murov, Russian energy Minister Alexander Novak, Deputy Minister of economic development Nikolay Podguzova, the first Deputy Chairman – member of the management Board of Vnesheconombank Mikhail Poluboyarinov, rector of the “National research University “MIE” Nikolai Rogalev, special representative of Russian President for international cooperation in the field of power industry Sergey Shmatko, the General Director “RusGidro” Nikolay Shulginov.

Earlier, media reported citing sources that Budargin may leave the post of head of “Russian grids”. The company and the Ministry of energy of the Russian Federation to comment on the matter failed.

Rosseti is the largest electricity distribution company in Russia, brings together 70% of distribution and more than 90% of backbone electric grid assets of the state. In the management of “Russian grids” are 37 child and dependent companies, including 14 interregional and “FGC UES”. The state represented by Rosimushchestvo owns 87.9% in the authorized capital of “Russian grids”.