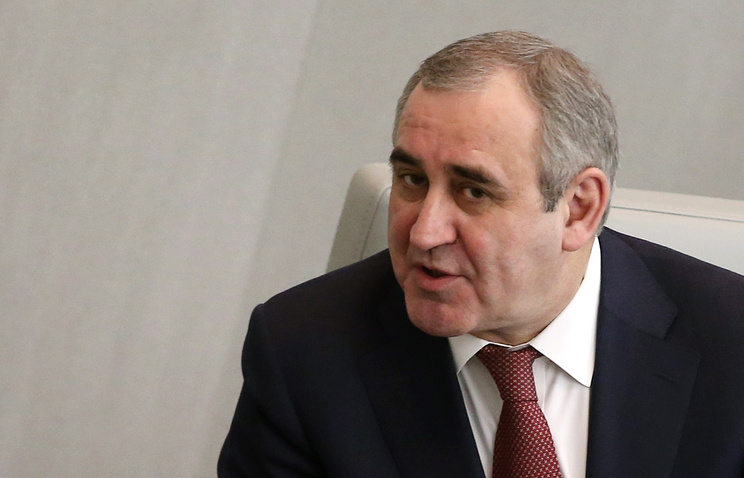 MOSCOW, June 8. /TASS/. The Secretary General Council of “United Russia” Sergey Neverov has denied the existence of contradictions and rivalry in the party.

“In one of the most respected media published an article that the General Council of the party (scheduled for June 18 – approx. TASS) will discuss elections, and governing bodies of the party carry out alternative activities. The article expresses this formulation is that competition between the Higher and General councils of the party is becoming clearer,” said he at a meeting of the Presidium of the General Council.

“I want to say that there is no rivalry there. There is a Statute in accordance with which the party lives, works, conducts relevant activities in many different events, discussions”, – said Neverov, noting that “all the work (in the party – approx. TASS) goes smoothly, consistently and in a unified context.” He urged the media “not to look for a black cat in a dark room, especially if it’s not.”

Previously, the newspaper “Kommersant”, reporting on the conduct of June 2, the Supreme Council of the party, headed by Boris Gryzlov, the forum “What unites us”, suggested the existence of differences in the party. Citing unnamed sources, the publication claims that the party has criticized the ideas formulated in the document of the forum. This information was also denied a member of the Supreme Council of the party, Yuri Shuvalov, underlining that “the party is United as never before”.