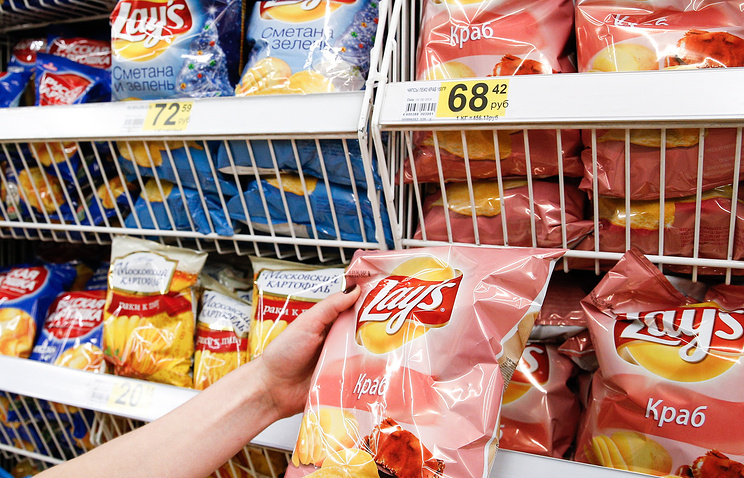 MOSCOW, June 16. /TASS/. FAS approved the petition of company “Tander” (owned by the retailer “Magnit”) for the purchase of 99.9%, a major producer of vegetables “Moscow on the don”. About it it is told in materials FAS.

Previously, the newspaper “Vedomosti” found out that “Moscow on the don”, which is included into group of companies “Malino” is the supplier of potatoes for Lays chips. Brand Lays owned by “Frito lay manufacturing”, which is part of PepsiCo.

A representative of PepsiCo in Russia Marina zibareva confirmed TASS that the company buys potatoes from the “Moscow on the don”. According to her, PepsiCo has partnered with several producers from different regions and annually purchases more than 300 thousand tons of potatoes a year. According to her, the company has more than 50 suppliers of potatoes from different regions.

The representative of the FAS said that other petitions from “Magnet” for the purchase of structures “Malino” is not registered.

“Moscow on the don” specializiruetsya on farming on an industrial scale potato and vegetable crops. The potatoes are grown on 520 hectares under vegetables is occupied 180 hectares, according to the materials of the company.

“Magnet” is one of the largest by revenue and number of stores sales network in Russia. The main shareholder of “Magnet” – its founder and CEO Sergey Galitsky, who directly owns 38.6% of the shares, approximately 54% of shares are in free float. As at 31 March 2017 network “Magnet” consisted of 10 709 stores format convenience store, 237 hypermarkets and 189 convenience stores “Magnit Family” and 3 174 drogerie store located 2 522 settlements of Russia. The company manages its own logistics system with 35 distribution centers, automated inventory management system and a fleet consisting of more than 5.6 thousand.