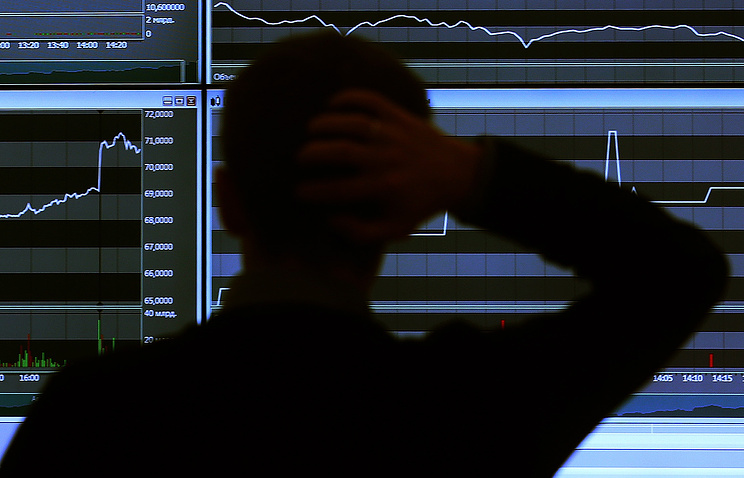 MOSCOW, June 16. /TASS/. The Finance Ministry keeps plans to float Eurobonds worth $3 billion at the end of June, despite the possible extension of U.S. sanctions on the Russian sovereign securities, told TASS a source familiar with the situation.

“We are working on placement. There is no information about abolition,” he said, commenting on the introduction of US sanctions against Russian Federal loan bonds and Eurobonds.

Informed sources TASS reported that the placement of Eurobonds of the Ministry of Finance is scheduled for June 23.

The representative of the Ministry of Finance declined to comment.

As previously reported, the U.S. Senate this week voted to expand sanctions against Russia. In particular, if sanctions are expanded, the Russian banks will not be able to have U.S. companies and individuals financing of longer than 14 days (now 90 days) and term financing of the Russian oil and gas companies will be reduced to 30 days.

In addition, the document about the extension of sanctions against Russia on the website of the U.S. Congress says that in the future sanctions could be imposed on Russia’s national debt. One of the points of the document States that within 180 days, the Treasury Department and the office of National intelligence shall provide to Congress a detailed report on the potential impact of expansion of US sanctions on OFZs, Eurobonds and derivatives.