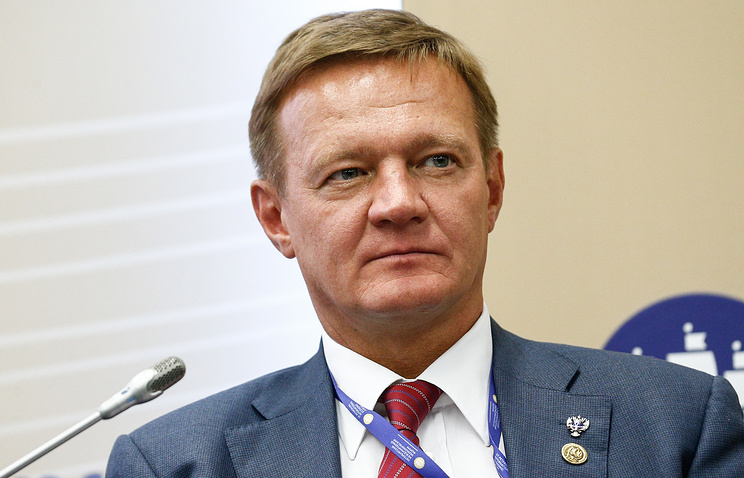 KAZAN, June 16. /TASS/. Restriction of freight traffic at night and on weekends in Russia is inappropriate, said the head of Rosavtodor Roman Starovoit.

“It is necessary to analyze in detail. It seems to me that at this stage this measure is not very timely, because we have a not fully working system to record work and rest of drivers. We need to integrate our legislation, including initiatives and legal acts which operate in Europe. In the future, for sure, we will sooner or later come to this that at night and on weekends, it might be necessary to restrict the movement of cargo transport”, – he said.

According to him, similar rules apply in Europe, and in Russia sooner or later can come to them. The restrictions do not relate to the delivery of food and essential commodities.

However, he noted, a large number of accidents occur due to driver fatigue. “Truckers are in such economic condition that had to deal with, and, of course, unable to fall asleep at the wheel”, – he explained.

In August 2014, the Ministry of transport of Russia approved the plan of implementation of the concept of development of roadside service facilities (UDF). Under the plan, in particular, on Federal highways are equipped rest areas for drivers. Also, the conditions for increasing the level of security to use Federal roads.