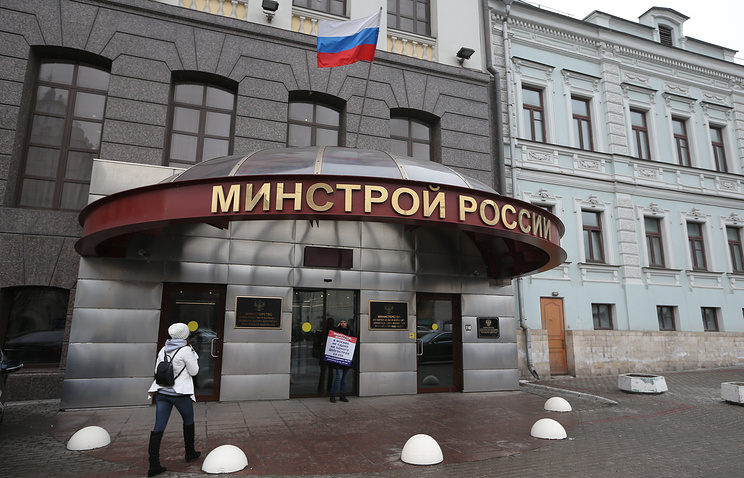 “The Agency has no plans to move to a new building, including “Moscow-city”. The Ministry is working and will continue to work on Sadovaya-Samotechnaya (street) in Moscow”, – explained the press service.

Previously, the newspaper “Kommersant” reported that the Prime Minister – the Minister of Russia Dmitry Medvedev instructed the government to study the idea of moving the Ministry of construction, MAYOR, Ministry of communications and Ministry of industry and trade of the 16 buildings in the city center in “Moscow-city”. The newspaper referred to the available publications letter to the heads of four ministries to the Prime Minister. Press Secretary, Natalya Timakova confirmed the existence of such a project. By moving the government hopes to cut costs by reducing space used for the work of the ministries, up to 70 thousand square meters (more than four times).

According to “Kommersant”, the Ministry can move in the second half of 2018. The probable location of the unified government complex in “Moscow-city” will be a building complex “IQ-quarter” or area of the project Capital Group (the “Eye”).