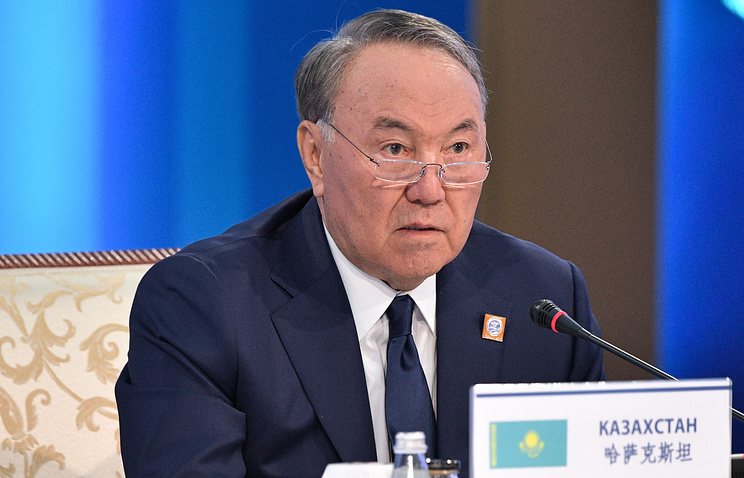 “It’s time to seriously consider the introduction of international payment units. It will allow to rid the world of currency wars, speculation, to avoid distortions in trade relations, reduce the volatility in the markets”, – said Nazarbayev at the plenary session of the Astana economic forum.

He noted that the proposed currency should be simple, transparent mechanism of emission. “Given the digitalization, development of technologies such as blockchain, this unit may be in the form of cryptocurrencies. It is important that it was not based on abstract trust, and on the provision of specific assets,” – said the leader of Kazakhstan.

According to him, such foreign currency must be democratic and accepted by consumers worldwide. “The introduction of a global currency is possible by creating pool of Central banks, for example, when a specially created Committee of the UN. Should be equal, fair representation of all countries within its mission”, – said Nazarbayev.