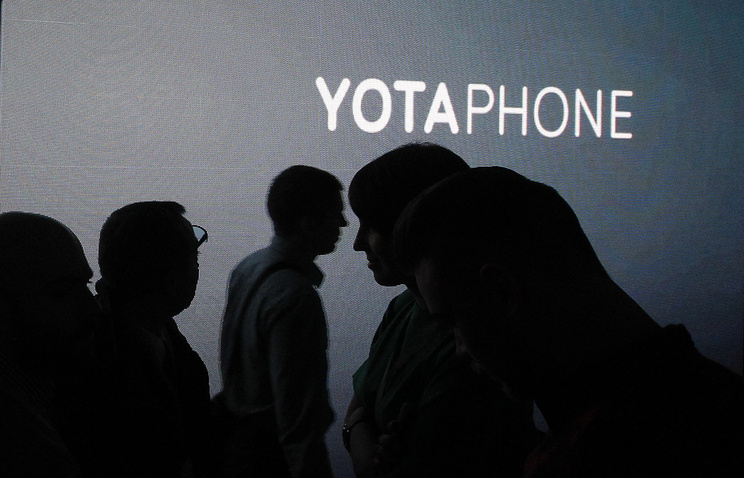 HARBIN, June 16. /Offset. TASS Roman Balandin/. The company BaoliYota Technology on Friday on the Russian-Chinese EXPO introduced a new generation of smartphones YotaPhone 3, the product will go into production in early fall of this year, said company representatives.

BaoliYota Technology is a joint venture of the China Baoli (China Baoli Technologies – owner of Yota Devices) and Coolpad, which is engaged in the manufacturing and distribution of smartphones in China.

Like smartphones the previous two generations, YotaPhone 3 will be equipped with two independent displays, one of which is constructed on technology of electronic ink. The timing of the deliveries on the market, the company did not disclose.

Representatives of the company announced that the smartphone will release in two versions with 64 GB and 128 GB of internal memory for $350 and $450, respectively. In the localized Chinese version of the phone will be pre-installed popular applications: the search engine Baidu and WeChat messenger that will be active on both screens.

34.9% in Yota Devices belong to Fund Telconet Sergei Adonyev and albert Avdalyan. Other shareholders of Yota Devices, is China Baoli Technologies Holdings Limited (30%), the Russian technologies state Corporation (25,1%) and MTH (10%), for which there is a management of the developer.