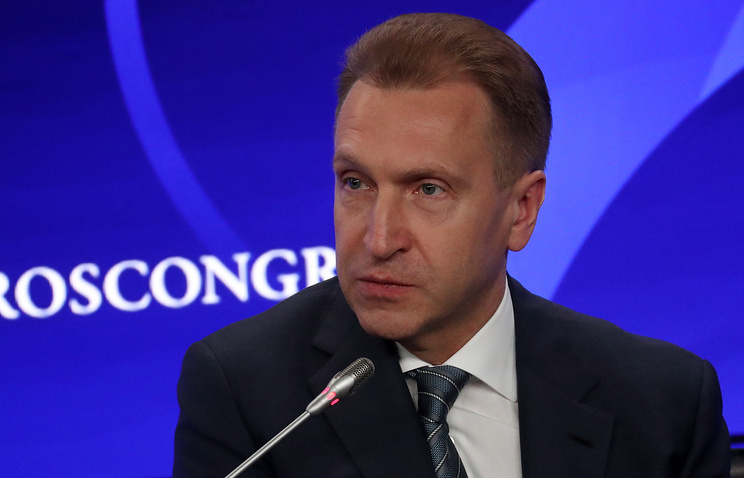 ASTANA, June 16. /TASS/. First Deputy Prime Minister Igor Shuvalov predicts that technology development will not lead to higher unemployment, but will reduce the duration of the working week. He stated at the Astana economic forum.

“Technology and the associated productivity growth will not necessarily lead to higher unemployment. It is more likely that, as happened in the XX century, will decrease the duration of the working week is like (the people involved – approx. edited by TASS) in material production and in the so-called “white collar”, who now live in conditions of irregular working week”, – he said.

The most obvious way of technological progress will influence the state of the labor market, is undergoing major transformation in the system of professions, said Shuvalov. “Apparently, there will be a polarization of the labor market, when the complex intellectual and easy professions will become more and conditional middle is disappearing due to automation and standardization of production and service processes,” he explained.

According to first Deputy Prime Minister, a natural consequence of these processes will be the increased attention to their own development and the growth of demand for services of education and health. Also, this economic system creates new entrepreneurial opportunities for people.

“With the spread of global communication, (with the development of technology – approx. edited by TASS) small and small batch production, each person can try their hand at the world market of goods and services. Thanks to global platforms significantly expands the opportunity to market, including the world, for entrepreneurs and for consumers” – concluded Shuvalov.

Shuvalov also said that the Russian government expects by 2020 to translate the interaction between state and citizens and legal entities in electronic format.

“We expect by 2020 to make the transition to a predominantly distance interaction with government for citizens and legal persons”, – he said.