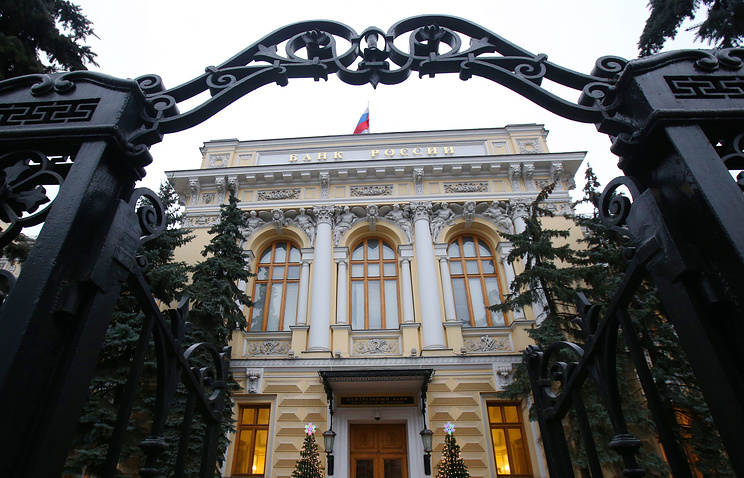 MOSCOW, June 16. /TASS/. The Board of Directors of the Bank of Russia took a decision to reduce the key rate by 0.25 percentage points to 9% per annum. This was reported in press release controller.

“The Board of Directors notes the persistence of inflation near the target level, the continued reduction of inflation expectations and the recovery in economic activity. Short-term inflation risks have declined, at the same time, in the medium term they remain. To maintain inflation close to the target values of 4%, the Bank of Russia will further moderately tight monetary policy”, – stated in the message of the Central Bank.

The regulator also stressed that he sees space for further rate cuts in the second half of 2017, While making decisions, the Bank of Russia will proceed from the assessment of inflation risks, inflation dynamics and Economics in relation to the forecast stated in the release of the regulator.

The next meeting of the Board of Directors of the Bank of Russia, which will address the issue of the level of the key rate, scheduled for July 28, 2017

The Board of Directors of the Bank of Russia at the March meeting for the first time from September 2016 has decided to reduce the key rate by 25 basis points to 9.75%. Then at the meeting in April, the regulator cut the key rate by another 50 b. . p. to 9.25% per annum, while the experts had expected less rapid easing of monetary policy. Its decision, the Central Bank explained the slowdown of inflation, the value of which is already close to the target level of 4%.

After the decision of the Bank of Russia ruble slightly strengthened growth, the dollar and the Euro, according to the auction.