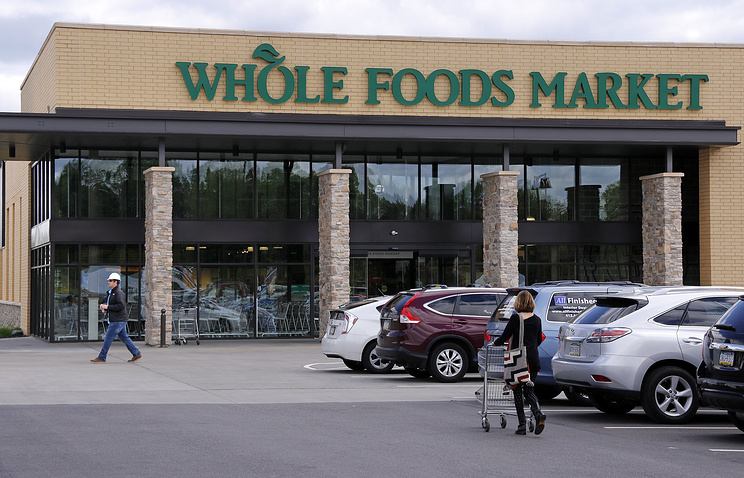 The deal needs to get approval from regulators and shareholders Whole Foods Market. It is expected to be closed in the second half of 2017.

Amazon is based in Seattle (Washington state). It is among the largest companies in terms of sales via the Internet.