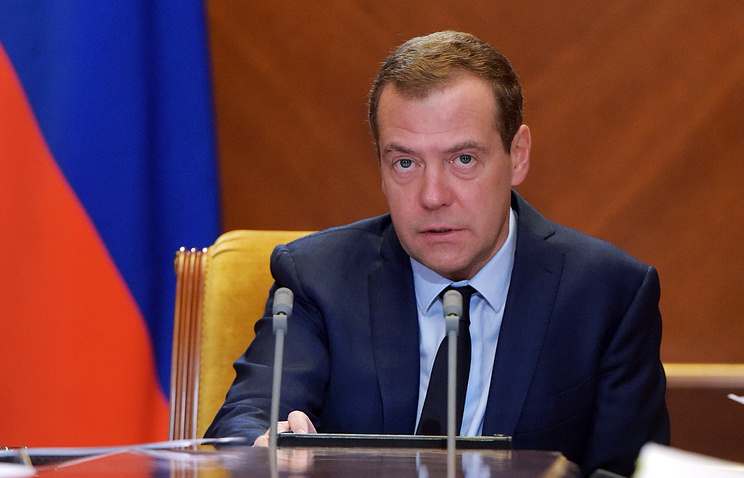 MOSCOW, June 17. /TASS/. Prime Minister Dmitry Medvedev signed a decree on the establishment of four artificial plots of land in the Kola Bay, the construction contract will be signed with OOO “Kola Verf” (subsidiary of JSC “NOVATEK”) without conducting public auction. Relevant document published on the government website.

“”The Kola yard” is defined by the person with whom the Rosmorrechflot will be contracted to create four artificial plots of land in the Kola Bay of the Barents sea for the implementation of investment project “Center of construction of large offshore structures”, – stated in the certificate order. “Artificial land plots will be created at the expense of own funds of OOO “Kola shipyard”.

It was reported earlier that NOVATEK invests in the project more than 25 billion rubles. The project of “NOVATEK” provides for the establishment of the specialized shipyards, capable of producing unique marine features – reinforced concrete platforms of gravity type for LNG plants, drilling and production platforms for offshore projects in Western Arctic and heavy structures to ensure the operation of the Northern sea route. It is assumed that the construction of the Center will create about 10 thousand jobs, increase tax revenues, to attract to the region more investment and facilitate the process of import substitution and localization technologies.

Construction in the village Belokamenka in the Murmansk region will be carried out in the framework of the project “Arctic LNG-2” field development Gadana. The construction of the shipyard could begin before the end of the year, the first floating LNG factories will be established in 2018. The construction of Center construction of large marine structures is scheduled for completion by 2020.