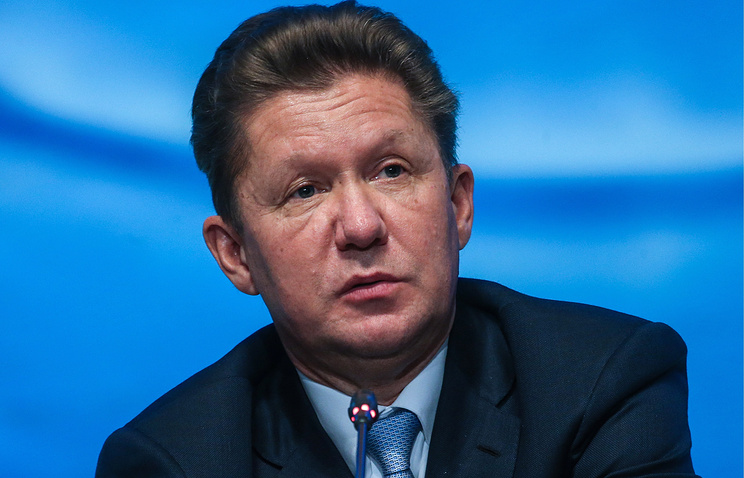 The largest holder of the shares of “Gazprom oil” is “Gazprom”. He directly and indirectly belongs to 95, 68% of the total number of ordinary shares of the company. The rest of the stake of ordinary shares (4.32 percent) is distributed between minority shareholders – individuals and legal entities.

Principal activities of “Gazprom oil” – the exploration of hydrocarbon fields, extraction and sale of oil and gas and manufacturing and marketing of petroleum products.