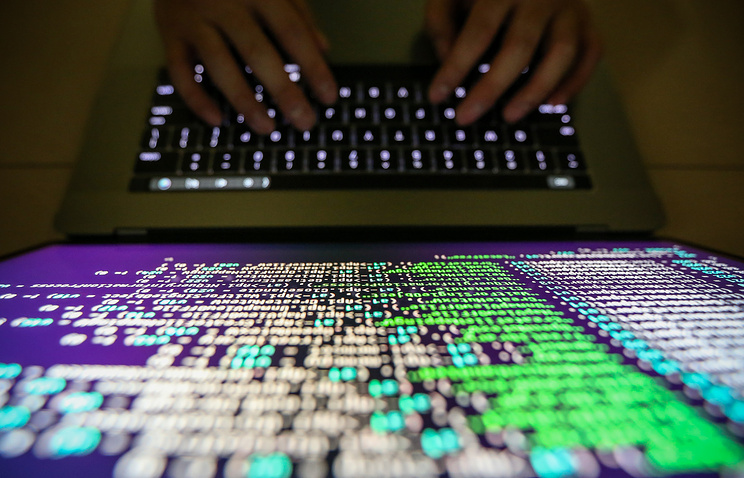 MOSCOW, June 17. /TASS/. Almost two-thirds of Russians actively use the Internet, know about cryptocurrencies (including bitcoin), and many of them would like to use such instruments for payment of goods and services in the Network. However, as stated in the results of a study of the payment service PayPal, conducted jointly with Ipsos, Comcon, the Russians almost do not believe that cryptocurrency will ever be able to replace conventional money.

The study was conducted in June 2017. In an online survey in the study took part 1 thousand of Russians aged 18-45 years, living in cities with population over 100 thousand people who have made purchases or online payments within the last month.

According to the research, among Russians at the age from 36 to 45 years more common are those who know about cryptocurrency than among young people (in the first category with this technology familiar to 67% of respondents, while in the group of respondents 18-25 years only 53%).

Russian regulators are currently actively discussing the question of the regulation of cryptocurrencies. The Finance Ministry is planning for one and a half months to finalize their proposals on this score, one of which will become mandatory identification of buyers of electronic money.

In addition, the Central Bank has already announced plans to create in Russia the national currency. Pilot projects the Bank of Russia will implement in cooperation with financial market participants and the Association “FINTECH”, the first results can appear within 2-3 years.

The early legalization and the beginning of the regulation of cryptocurrencies has been expressed earlier, the head of Sberbank German Gref.

As stated in the results of the research by PayPal and Ipsos, Comcon, almost half of Russians (47%) expects that in the near future to accept electronic payments will be everywhere. So, the ability to pay using the fingerprint in retail outlets waiting for 31% of respondents, and that the smartphone will soon replace the wallet, believe 26% of respondents.

“Almost one-fifth of the respondents expects that electronic money will completely replace paper. The Russians are very concerned about the security of personal information and payments”, – said the head of PayPal in Russia Vladimir Malyugin.

Fears of the future

According to the survey, every second Russian fears appearance in the future, electronic “Big brother” – complete control of the person using the technical means and the Internet. At the same time, 34% of respondents fear the introduction of electronic chips to identify people. However, more likely the Russians worry about environment: more than half of the respondents fear that humanity will completely exhaust the Earth’s natural resources.

Some concerns of the future differ among men and women. So, men are worried about the possibility of first contact with aliens (27% vs 22% for women). While women are more concerned about the possible transfer of social life in virtual reality (34% and 29% in men).

In the next five years, the Russians expect the widespread introduction into my life of “smart hours” (81%) and household appliances that can be controlled from smartphone (73%). In addition, 72% believe that within five years will be available to automatic translation of speech using a mobile device.

Russians believe that in ten years the mobile Internet at very high speeds will be available to almost everyone. Respondents also expect the widespread introduction of augmented reality glasses. Thus, according to 72% of respondents, all information will be stored in cloud storage.

Domestic robots and 3D printers for things, according to the expectations of the Russians, will appear not earlier than in 20 years. Then, count the people of Russia and the possibility of genetic correction of the body and increase life expectancy.

While robots will not replace people

Recently, the representatives of the state and business in Russia and other countries actively discuss the prospects of robots replacing people in various sectors of the economy and unemployment may increase because of this. At the same time, many note that robots will only replace unskilled employees, this will be new workplaces, the occurrence of which will be determined by the development of markets for electronics, robotics, software, as well as the need of robot control and systems at some plants.

Vladimir malugin says that if robots replace people, it will only happen in the distant future.

“I think that technology appear in our lives to the extent that we want,” he said in conversation with the correspondent of TASS in the framework of the scientific-popular festival of Geek Picnic. According to malyugina, the artificial intelligence can replace humans in the near future only in terms of some repetitive operations. “It’s not clear, what is happening in the field of computer emotions. I hope that emotions will always remain the prerogative of living beings”, – he added.

According to a senior researcher and technical Director of the research center Google’s Greg Corrado, understanding of human emotion will be the next big challenge for artificial intelligence after the transfer of text from one language to another and beating humans in games such as chess and go. “According to a study by PayPal and Comcon, the Russians think about things more pressing than how artificial intelligence will be able to break into the area of the emotions,” commented the head of PayPal in Russia.