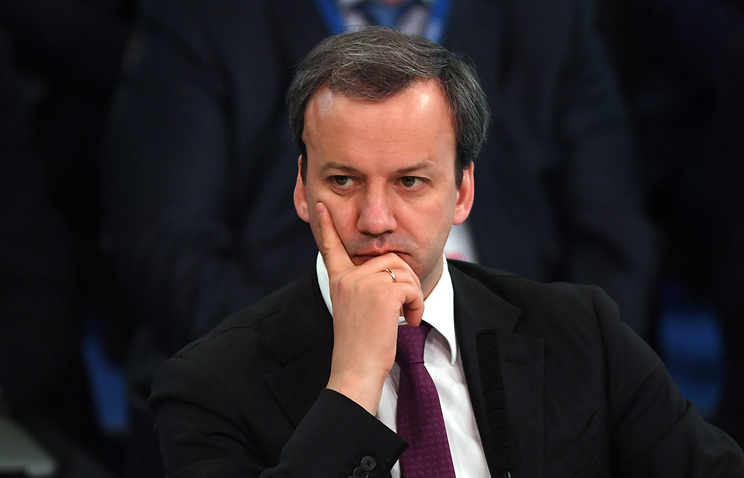 “Yes, we expect soon,” said he, answering the question of holding a Turkey previously canceled checks. Speaking about the reasons of cancellation of the inspection, Dvorkovich said: “I think it’s a technical issue”.

He also added that Turkey can accelerate the process by opening the market for Russian suppliers of dairy and meat products.

“Yes, we want this, and our partners promised to speed up the process,” said Dvorkovich, answering the question.

Earlier Rosselkhoznadzor reported that the Turkish delegation will hold talks with Rosselkhoznadzor on June 13 in Moscow, the parties were to discuss issues of veterinary and phytosanitary. After meeting Turkish inspectors planned to inspect Russian enterprises for the production of meat products, located in Bryansk, Orenburg and Moscow regions.

However, on 14 June the official representative of the Rosselkhoznadzor Julia Melano TASS reported that Turkey had canceled the inspection of meat plants in Russia.

Earlier, the head of the Ministry of agriculture of the Russian Federation Alexander Tkachev reported TASS that the lifting of the embargo on the export of Turkish vegetables need to be discussed simultaneously with the lifting of Turkey’s restrictions on meat and dairy products from Russia.

Currently, almost all restrictions on imports of agricultural products from Turkey shot. Under the ban was the tomatoes. In addition, there are limitations of the Rosselkhoznadzor for import of tomato, pepper, pomegranate, eggplant, salads and iceberg lettuce, zucchini and pumpkins.