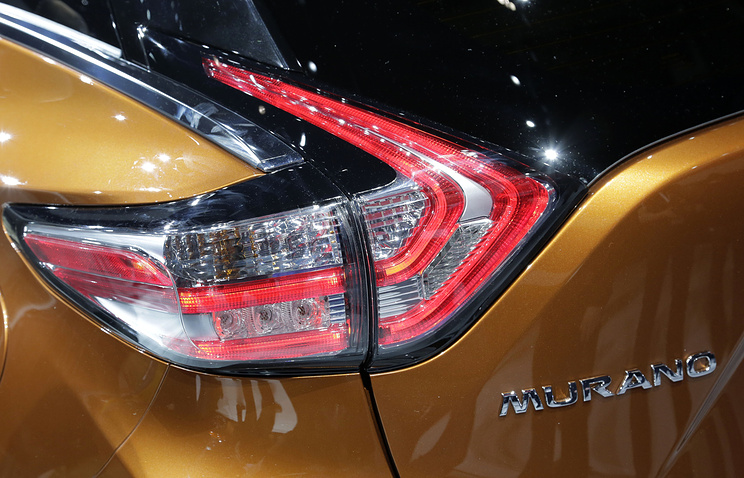 MOSCOW, June 20. /TASS/. Russian dealer of Nissan – LLC “Nissan of manufacturing” – recalls in Russia 6 944 crossover model, the Murano Z51 because of the risk of fire. This is stated in the message of Federal Agency for technical regulation and Metrology (Rosstandart). To be implemented from June 2013 to November 2016.

“The cause of the recall of vehicles is identified, the error made in the production process of the supplier when forming the seats of the clamp tube of the steering amplifier attached excessively high pressure. As a result, there is a possibility of damage to the pipe, which can lead to the separation of the nozzle and leakage of working fluid from the steering system of the amplifier. If the operation of the car with this fault continued, the force applied to the steering wheel, increases”, – stated in the message Department.

In the worst case the further fluid leakage does not exclude the risk of fire caused by contact of the working fluid with hot parts in the engine compartment, prevents the Rosstandart.

On these vehicles will be replaced nozzle high pressure steering amplifier. All repairs will be performed at no charge to owners.