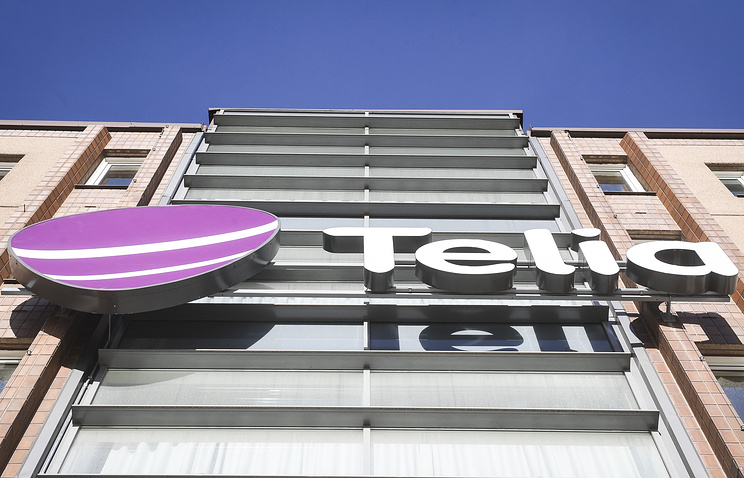 MOSCOW, June 19. /TASS/. Swedish Telia intends to sell a block of shares of (25,17%) in the mobile operator “MegaFon” in several tranches, the first of them – about 8% – the company expects to sell within six months. TASS said two sources in investment circles.

“To sell such a package will be difficult, so decided in several tranches,” said one of them.

“The first tranche – about 8% – Telia intends to find a buyer within six months. Then the same package for another six months,” added another interviewee.

According to them, Telia has not yet found a buyer for first tranche is likely to be sold, the package will be in the market.

That Telia intends to leave number of shareholders of MegaFon, it became known last week.

Amid reports of a possible sale of shares in the operator of the action “the Megaphone” at the auction of the Moscow exchange fell 4.5% on Wednesday 14 June.

Telia Company Group owns 25,17% of shares of MegaFon’s other shareholders – Group USM Alisher Usmanov (56,32%), MICL – 3,92%, the free float are to 14.59% of the shares of “MegaFon”. Telia in September 2015 began to talk about the fact that it intends to reduce its presence in Central Asia to focus on development in the countries of Northern Europe.

TASS is awaiting a review of “MegaFon” and Telia.