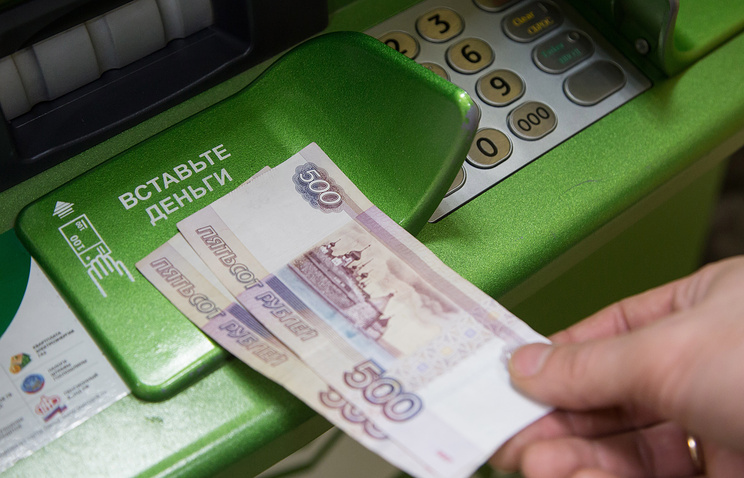 SUZDAL, June 20. /TASS/. The Bank of Russia registered a growth in sales through ATMs of counterfeit notes and articles similar bills. This was announced by first Deputy Chairman of the Central Bank Georgy Luntovsky at the III international conference “Topical issues of development of cash circulation”.

Luntovsky noted that despite the existence of requirements for technology used by banks, the Bank of Russia did not always achieve their compliance by credit institutions. “We are trying to get into the situation of credit institutions, but this does not relieve credit institutions of the responsibility to protect the banknote from counterfeiting”, – he stressed.

Central Bank recommends to banks to use model equipment – adding machines, validators and receiving devices of the ATMs, the list of which is posted on the website of the regulator said Luntovsky.

As previously reported, the Bank of Russia discovered in the RF banking system in the first quarter of 2017, more than 12 thousand counterfeit Russian banknotes. More than half of detected fraud (6.8 thousand) are banknotes of five thousand rubles, the second place – in denominations of one thousand rubles (5.2 thousand). Least for the first three months of the current year it was discovered fakes nominal value of ten rubles – just two pieces.