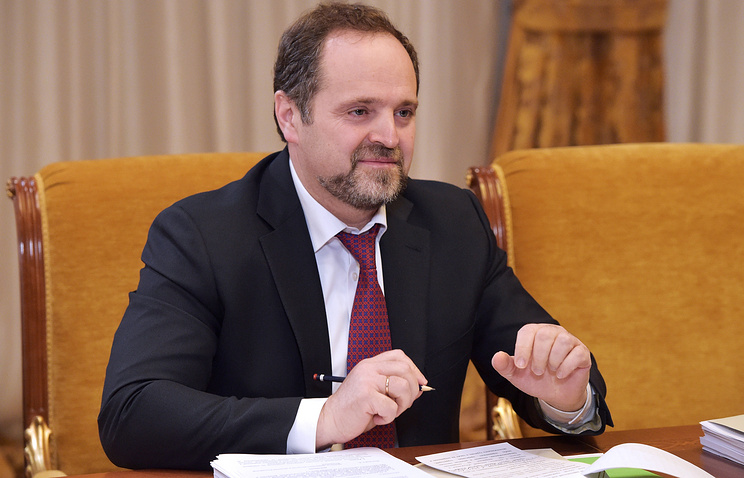 “We can talk about a significant flow of oil, and thus, the unique opening is quite possibly the largest field on the shelf, – the Minister wrote on his page in the network Facebook. – Waiting for new discoveries now from the neighbors. Colleagues promise to please the industry in the near future! We were sure that the largest opening this year, will Hatanga!”

MNRE expects that “LUKOIL” in the near future will also open a large deposits of the Khatanga.

Earlier it became known that during the drilling of the most Northern in the Russian Arctic shelf exploration wells “Central-Olginskaya-1” offshore Khatanga Bay of the Laptev sea in the Eastern Arctic, Rosneft discovered a new hydrocarbon deposits, the volume of the resource potential which has not yet been specified.

“Rosneft” has started drilling of the “Central – Olginskaya-1” in the beginning of April. Start exploratory drilling was given by the President of the Russian Federation Vladimir Putin during a teleconference with head of Rosneft Igor Sechin. Sechin noted that the resource potential only in the Laptev sea, according to experts, is 9.5 billion tons of oil equivalent. According to him, the results of seismic survey in the Laptev sea revealed four times as many prospects than previously anticipated: 114 vs 28.

According to experts, by 2050 the Arctic shelf will provide 20% to 30% of all Russian oil production.