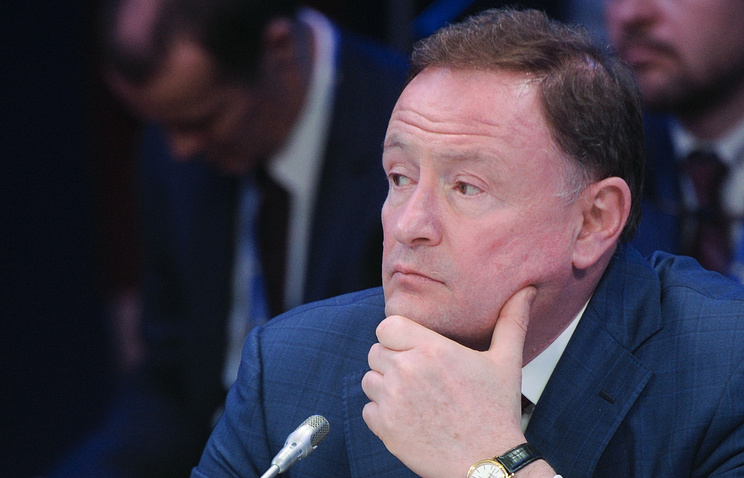 LE BOURGET /France/, 20 Jun. /TASS/. The demand of Russian airlines for planes will be about 885 cars until 2036. This was reported to journalists by the President of Boeing in Russia and the CIS Sergei Kravchenko at the aerospace salon “Le Bourget-2017”.

According to him, all the CIS market will be able to accommodate up to 1230 machines.

“If we believe that in the world today is the growth of civilian traffic is about 7% the last few quarters, Russian companies are growing at 20-22%. This suggests that the figure of $140 billion and 1230 aircraft for Russia and CIS countries – they, in fact, I seem to be very conservative. They will be clearly surpassed, because we have restored mobility of the population,” he said.

According to Kravchenko, the Soviet Union conducted a large amount of air directly between the regions, now the main number of the routes goes through large hubs (Moscow and Saint Petersburg). At the moment, the grid of interregional flights is restored.

“And, if it continues at this pace, Russia and the CIS will need much more than 1,230 aircraft,” – said Kravchenko.

According to him, Russia traditionally accounts for about 70-72% of the total demand of the CIS countries.

Earlier today, Boeing presented its annual forecast demand aircraft in the world for 20 years. According to the forecast, airlines in the next 20 years will need to 41 030 machines, valued at 6.1 trillion dollars.