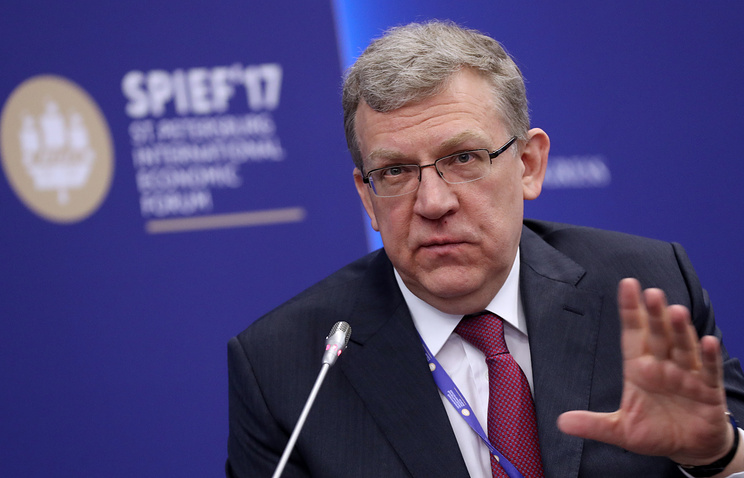 MOSCOW, June 20. /TASS/. The Russian economy has overcome recession and is in the process of recovery from the crisis. Such an assessment was expressed by journalists, ex-Finance Minister, head of the Center for strategic development Alexey Kudrin on the sidelines of the investment forum “Renaissance capital”.

“Came out of the recession – a more formal definition, two quarters of continuous growth, and we are three quarters (observed growth – approx. TASS) – it’s a fact,” he said. There remains the problem of falling living standards, the problem in industry, said Kudrin.

“So we can’t say we all came out of the crisis. We exit from the crisis. But the recession we have overcome”, – he said.

Exiting the crisis can be considered a time when “the whole year will increase incomes,” said Kudrin.