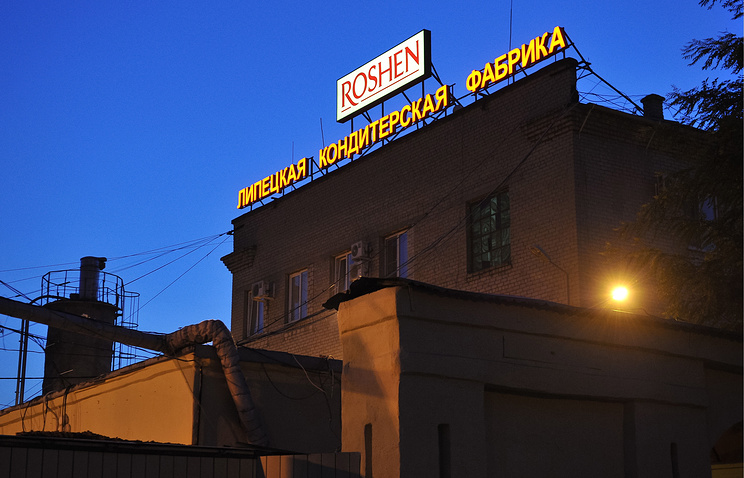 MOSCOW, June 20. /TASS/. The last stage of conservation of the Lipetsk confectionery factory Roshen completed. The warehouse of finished products, as well as the company “Roshen”, which was engaged in sales, have completely stopped their activities, reports on Tuesday the press service of the company.

“This month completed the conservation of the Lipetsk plant (Roshen – approx. TASS). Finished goods warehouse and trading house LLC “Roshen”, which implemented the company’s products are also completely ceased its activity”, – stated in the message.

It is noted that conservation took place in three stages. “In April, was suspended all production lines in may, cooling and heating, in June – a treatment facility, boiler and water”, – adds a press-service.

Earlier it was reported that from 1 April 2017, the factory was shut down, and at the end of the same month began firing employees.

The Director of factory Oleg Kazakov, told TASS that Moscow’s Basmanny court extended until September arrest of property of factory in a criminal case on illegal compensation from the Federal budget of value added tax. According to investigators, in 2012-2013, the factory sent to the interregional Inspectorate of Federal tax service (FNS) in the Lipetsk region false documents on ostensibly executed in 2012 the work on the construction of a confectionery factory for a total amount of more than 1 billion roubles, including the VAT refund in the amount of 181,5 million rubles. Kazakov explained that the seized property of the enterprise is estimated at 1.5 billion rubles, which, according to him, “violates the requirements of the Supreme court that it is impossible to arrest the property, worth more than the estimated size of the damage.”

In addition, Lipetsk management of FNS also conducted a tax audit in respect of the factory for the results of operations for the years 2014-2015. Company representatives stated that the requirement FNS about collecting from the factory on the inspection results of 150 million roubles “illegal and unfounded”, however, the tax office noted that while the decision on penalty was not issued.