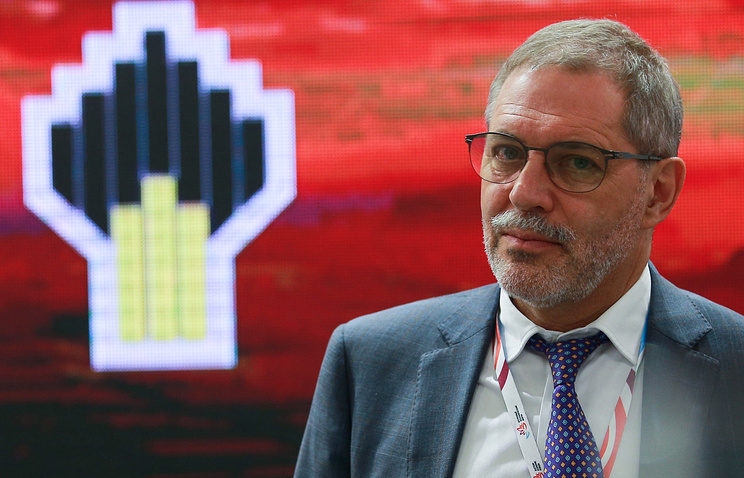 MOSCOW, June 20. /TASS/. Oil company “Rosneft” has refused the claim to AFK “Sistema” and “System-invest” the recovery is 170.6 billion rubles placed in the files of arbitration cases, the relevant information is a misunderstanding, told TASS press Secretary of the company Mikhail Leontyev.

“We have not refused the claim, this is a misunderstanding on the verge of fantasy. Now we understand,” he said.

June 20 in the files of arbitration cases, which publishes data on the progress of filed claims, it was reported that “Rosneft” and “Bashneft” has filed a request for waiver of the claim to AFK “Sistema”. Details in the case were not disclosed.

In AFK “System” has not yet commented on the situation around the claim of “Rosneft” to Arbitration court of Bashkiria where the case is heard, the call still failed.

Earlier “Rosneft” has filed a lawsuit to AFK “Sistema” and “System-invest” for the recovery 106,6 billion rubles of losses caused as a result of the reorganization of “Bashneft”, then the amount of the claim was increased to 170,6 billion in connection with the weakening of the ruble. AFK “System” does not agree with these claims.