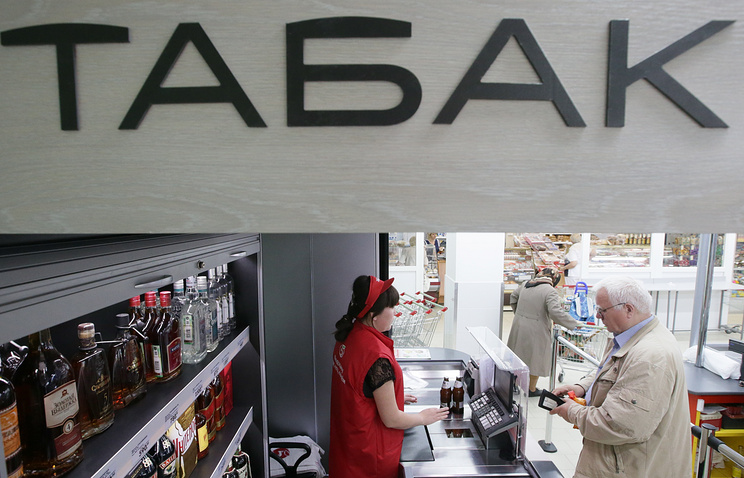 “We believe that in the future one of the forms of accounting and control over the production of tobacco products may be collecting information about this product in the unified state system of accounting for production USAIS. In the image and likeness of control over alcohol products,” – said Davydov in the framework of the meeting of the state Commission to counter illegal turnover of industrial products under the chairmanship of industry and trade.

Davydov added that now as a form of consideration, tobacco products tax stamps. “For the year 2016 were issued about 500 million excise stamps. This suggests that we have the import of tobacco products is not as significant as internal trafficking and domestic production of these products,” he continued.

Davydov reminded about the international experience of combating the illicit trade in tobacco. According to him, the number of countries used for these purposes, qr codes (two dimensional barcodes).

As told journalists the head of Ministry of industry and trade Denis Manturov, the Ministry supports the approach and the principle associated with the control of legal production, legal turnover of tobacco products. He noted, however, that discusses the creation of a separate system for tobacco. “It will be a system similar to USAIS. USAIS still for alcoholic beverages. Further, the Ministry of Finance, those who came with this initiative, must work with colleagues from the Net, in particular, the format and approaches to the organization of this system. As soon as a quality proposal, which will be coordinated with other agencies and stakeholders, we are ready to talk about a deadline,” – said Manturov.