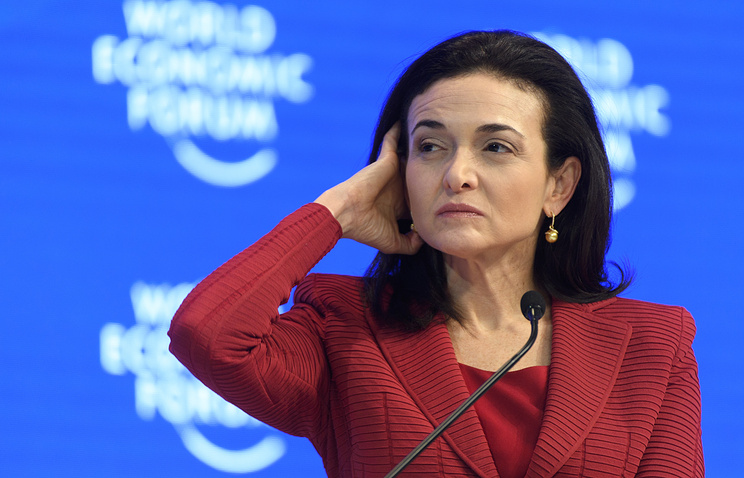 NEW YORK, June 21. /TASS/. The Board of Directors of the American Corporation Uber, which provides services of online taxi service in dozens of countries, intends to offer the post of head of the company Sheryl Sandberg, who is one of the key positions Facebook. This was announced on Wednesday by the American newspaper New York Post.

According to sources, Uber believe that Sandberg, the current COO Facebook, will be “the best choice”. However, final clarity about who will be the head of the company, yet. For the appointment of Sandberg, in particular, actively supports the entrepreneur Arianna Huffington, a member of the Board of Directors Uber. Official statements of the company on this account has not yet been reported.

On Wednesday, the press service Uber TASS confirmed that the former CEO Travis Kalanick has resigned from the post of General Director. Before his resignation was announced by the newspaper The New York Times, citing sources. The publication claimed that the resignation of Kalanick spoke five largest investors of the company. On 14 June he said that he goes on leave for an indefinite period.

Kalanick at the end of may suffered a tragedy – his mother died, his father injured, shipwrecked on a boat in California. In addition, the company was at the center of several scandals and lawsuits. In February, two ex-Uber employees accused their former leaders of sexism and harassment. Kalanick then promised that the firm will conduct a thorough investigation.