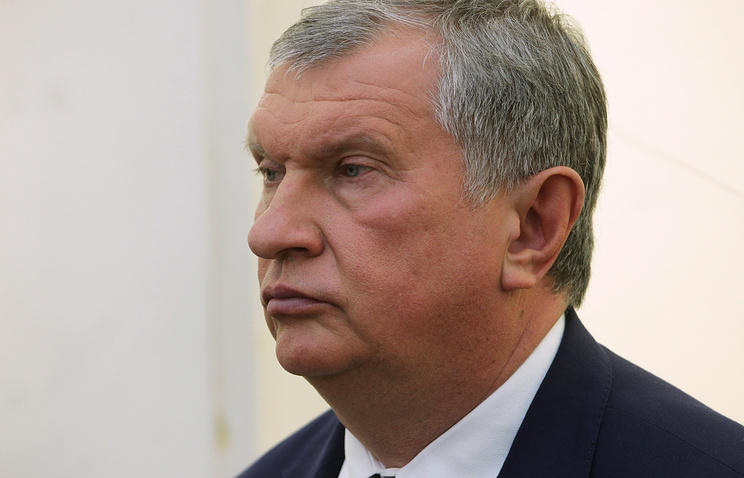 SOCHI, June 22. /TASS/. The head of “Rosneft” Igor Sechin personally canceled the purchase of expensive Cutlery for “RN-Aerokraft”, a subsidiary of the Corporation. He stated, answering the question of the shareholder on the purchase of “forks and spoons at exorbitant prices.”

In may on the procurement website appeared a tender for the purchase for “RN-Aerokraft” Cutlery including silver teaspoons worth nearly 15 thousand rubles each, and caviar dish for 83 thousand rubles. The total cost of purchased items was estimated 4.75 million rubles. On 24 may, the purchase was cancelled.

“This procurement was not carried out, there is nothing to comment,” – said the head of “Rosneft”.

Sechin noted that the attempt to conduct such purchase was from the subsidiary, which is engaged in viabilities in the far East. “And once in the Central office found out about it, I personally took off this purchase with the possibility of consideration at all,” he said.