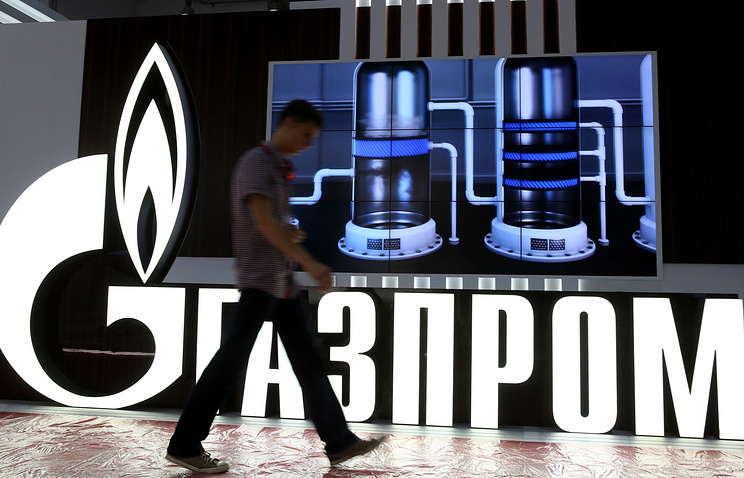 MOSCOW, June 22. /TASS/. Evaluation of investment in the project of the gas pipeline “Turkish stream” is $6 billion, the project can be implemented only at the expense of “Gazprom”, said the Deputy Chairman of the Board of the company Andrey Kruglov.

“The size of planned investments in “Turkish stream” is about $6 billion in what regards project financing – we said that the possibility exists to Finance marine “Turkish stream”. However, we planned that “Turkish stream” can be implemented only at the expense of “Gazprom”, – said Kruglov on a press-conferences.

Earlier Kruglov said that Gazprom started negotiations on the project financing for the “Turkish stream”.

Gazprom may 7 began the construction of the offshore section of the gas pipeline “Turkish stream” at the Russian coast of the Black sea.

The first line will be designed for the Turkish market, the second – for the gas supply countries in southern and South-Eastern Europe. The capacity of each line – 15.75 billion cubic meters of gas per year. The total project cost was previously estimated at 11.4 billion euros.