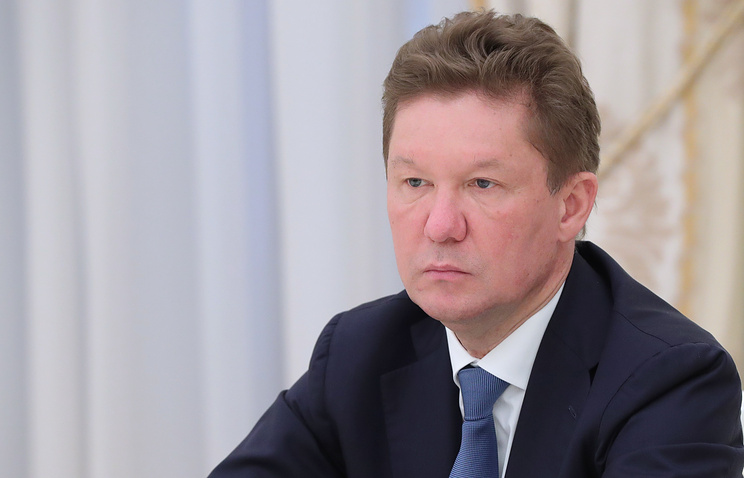 MOSCOW, June 23. /TASS/. Negotiations between Gazprom and European partners to extend the “Turkish stream” in Europe do not contain any exclusivity clause, however, the group receives proposals for the route of the pipeline.

“Currently, there are proposals to route the pipes, but no exclusivity. A preliminary agreement with the interested companies signed, so work will continue,” – said the head of “Gazprom” Alexey Miller on air of TV channel “Russia 24”.

In addition, Miller added that today the demand for gas in the European region increased, “and “Turkish stream” will undoubtedly ensure the reliability of gas supply of these countries”.

The construction of the pipeline

May 7, Gazprom launched construction of the offshore section of the pipeline “Turkish stream” at the Russian coast of the Black sea. In the first phase in the shallow part of the led laying vessel Audacia. It is also used for routing of pipes from the shore through microchannel.

And Pioneering Spirit, Audacia Allseas is owned by the company – the contractor of the construction of both lines of the offshore section of the pipeline. The contract between Allseas and Gazprom was signed in February of this year.

Russia and Turkey 10 October 2016 signed the intergovernmental agreement on the project “Turkish stream”, which involves the construction of a gas pipeline across the Black sea to the European part of Turkey and further to the border with Greece. The offshore section of the pipeline implements a wholly-owned subsidiary of Gazprom, the company South Stream Transport B. V.

The total cost of the project earlier in the construction of the four strands was estimated at 11.4 billion euros. Investments “Gazprom” in the project in 2017 will make 41,92 billion.