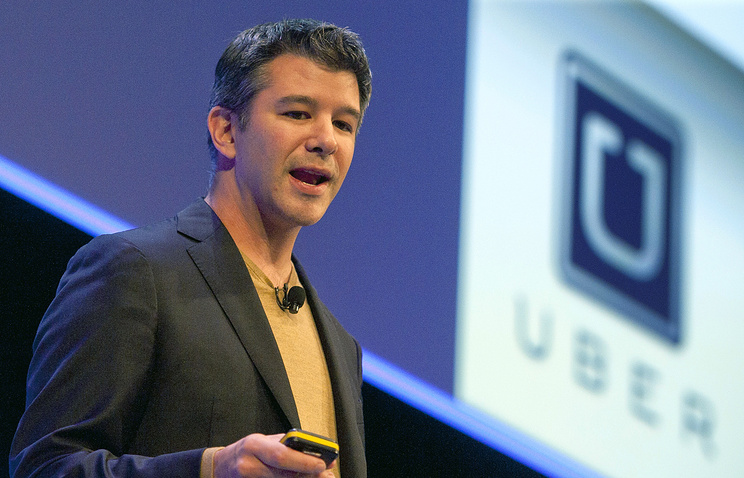 MOSCOW, June 23. /TASS/. The staff of the online service taxi service Uber made a petition in which they appealed to the Board of Directors of the company with a request to return to the position of CEO Travis Kalanick.

“He worked day and night to make the company what it is now”, – quotes the edition of excerpts from the text of the petition. It is noted that the document had already been signed by more than thousand employees. In total, the company employs 15 thousand people.

The inspiration behind the petition was the product Manager of Uber Michael York. “There are no perfect people, but I firmly believe he can become such a leader, which now needs Uber”, – the newspaper quoted York email addressed to the employees of the company.

On Wednesday, the press service Uber confirmed that Kalanick has resigned. According to the publication, it took five large investors of the Corporation.

Scandals in the company

Kalanick at the end of may suffered a tragedy – his mother died, his father injured, shipwrecked on a boat in California. In addition, the company was at the center of several scandals and lawsuits. In February, two ex-Uber employees accused their former leaders in the harassment. Kalanick then promised that the firm will conduct a thorough investigation.

Uber – the popular online service of road transport, which allows using the application on your mobile phone to use the services of a driver of a private car. This American international company with headquarters in San Francisco (California) was founded by Kalanick and Garrett Camp in 2009. Now Uber operates in more than 500 cities in nearly 80 countries.