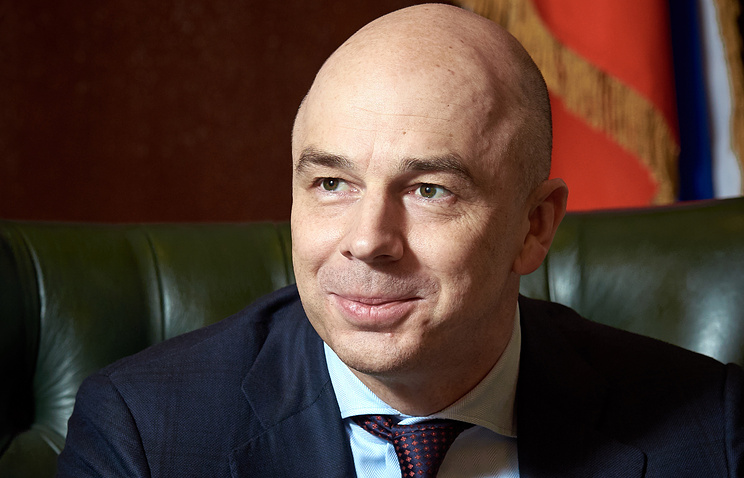 MOSCOW, June 26. /TASS/. New US sanctions against Russia did not affect the decision of us investors to buy sovereign Eurobonds of the Russian Federation, Minister of Finance Anton Siluanov in an interview with TASS.

“Sanctions are sanctions, and we need to do the trick. However, political threats did not prevent foreign investors, including us, to buy up our paper. Demand for Russian Eurobonds this time was twice the starting offer 85% of the purchases were in foreigners. Of course, this is a good entry into the market”, – said the Minister.

Siluanov stressed that external borrowings are the main source of financing the deficit of the Russian budget. “The program of state borrowings net borrowings in the domestic market this year is about ten times higher, and foreign investors, we turned to mark its presence on the foreign market, do not lose contact with them,” – said the Minister.

The Finance Ministry on Friday, June 23, officially announced the completion of placing of new releases of Eurobonds of the Russian Federation: with maturity of 10 and 30 years for $1 billion and $2 billion respectively. The yield on 10-year bonds (maturing in 2027) $1 billion is 4.25%, 30 years (maturing in 2047) $2 billion of 5.25% per annum. Payment of coupons for both editions will be held every six months.

The total volume of the order book more than doubled the placement volume amounted to more than $6.6 billion of Applications were received from more than 200 investors.

A placement as last year tranches, was organized by “VTB Capital”. Investors were offered bonds, is identical to used in the placement of bonds in 2016.

According to the Finance Ministry, the vast majority (over 85%) of the total volume of the two new releases of the Russian Eurobonds were bought by investors from the USA, the UK, continental Europe and Asia. The share of nonresidents in the structure of buyers of 30-year bonds amounted to 94%. The share of Russian investors (banks, asset managers and providers of brokerage services) accounted for less than 15% of the total volume of two issues.